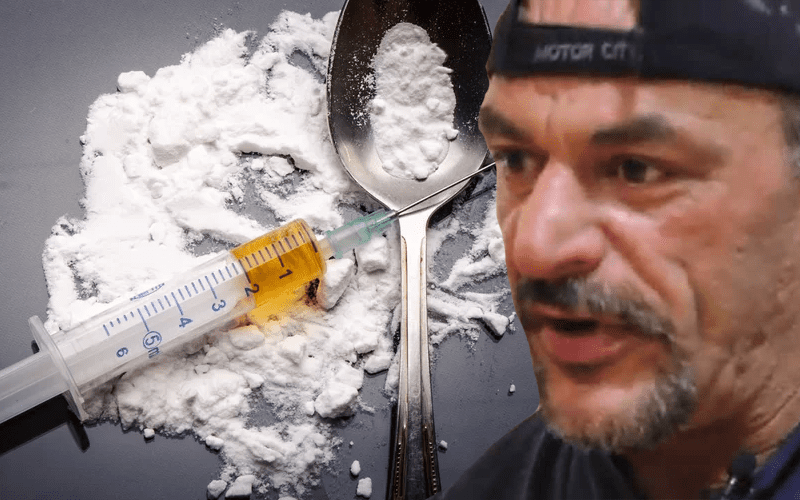 Sabu is a hardcore legend for a reason. He has put his body through a lot of punishment and his mouth has to match his mystique. But sometimes he can go off about a subject or 2 and he can create an awful lot of controversy in the process. But I guess that’s what Sabu feels like he needs to do in order to stay relevant.

He recently popped off on social media about Renee Young’s new gig on Raw and said some very NSFW things about her in the process. It’s not phasing him though as he carried on with business as usual.

One fan tweeted at him in an attempt to either wake Sabu up or hurt his feelings, either way Sabu seemed to no-sell it by treating the question as legitimate.

He was asked: “How many times u shot up heroin?” To Sabu’s credit, he didn’t insult the person… but he did have a rather interesting reply when he said: “Not enough.. I am still breathing.”

Only time will tell if he can straighten up his ways. But this kind of talk isn’t moving Sabu any closer to an induction into the WWE Hall Of Fame.