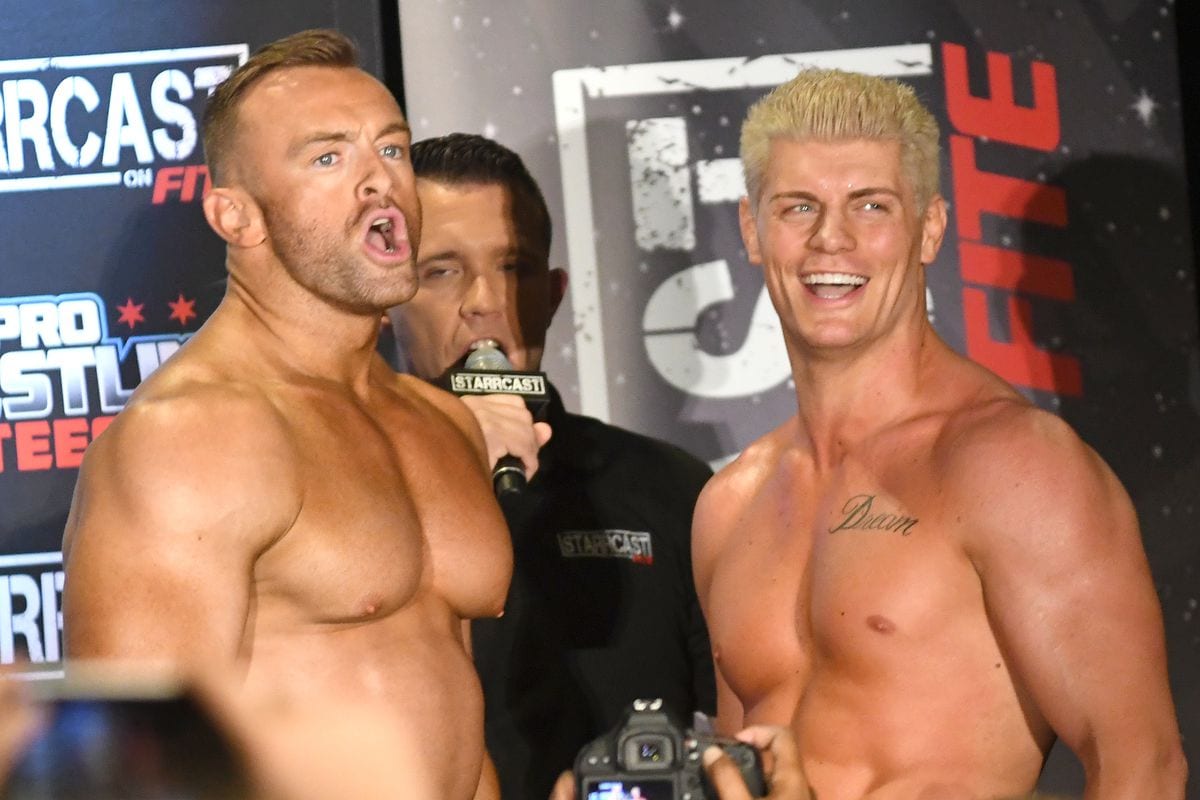 On September 1 at ALL IN, Cody [Rhodes] made history when he defeated Nick Aldis to capture the NWA World Heavyweight Champion in front of a sold-out Sears Centre Arena in Chicago, Illinois.

During the Wrestling MediaCon this past weekend, Aldis faced off against Doug Williams in a match to determine the next number one contender for the Championship. Aldis was victorious, submitting himself as the contender.

At the upcoming NWA 70th Anniversary show on October 21, Aldis will have his rematch against Cody for the NWA World Heavyweight Championship. Aldis tweeted that the show will air on Fite TV. No more details are available beyond that at this time.

As we previously reported, Cody is set to make his first title defense at Championship Wrestling for Hollywood, so it is expected he retains the Championship during that appearance.

Who do you believe leaves the show victorious? Who is your favorite NWA Champion of all time? Let us know in the comments below.