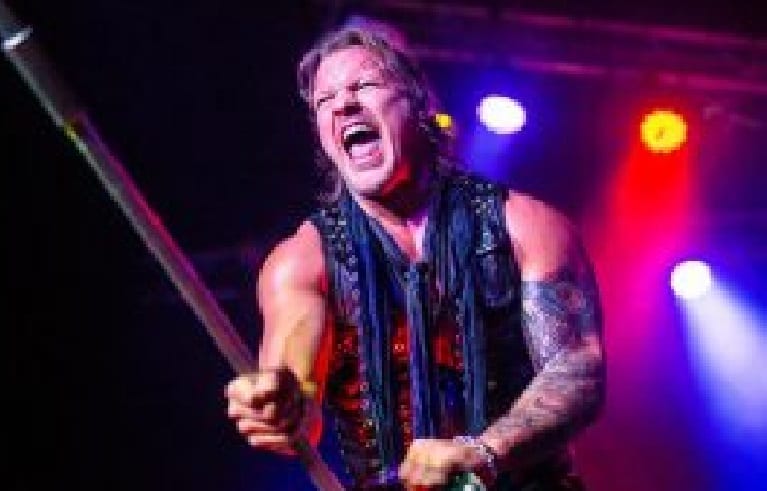 Someone like Chris Jericho leads a life many people would envy for many reasons. So he has his fair share of impersonators. But one recent social media imposter apparently caught Y2J’s attention and he felt the need to alert all of his fans.

It’s not hard to tell if it’s really Chris Jericho on Twitter. After all, he has a blue verified checkmark next to his name. But it seems like this didn’t keep one account from trying to pull a fast one on his fans.

Jericho tweeted out a screenshot of this account that wants to be Jericho and said: “FAKE!” This account was finding people who tweeted at Jericho and replying for him while using the same profile and headline picture. So it was at least done with some thought involved. But it’s still hard to get that verified checkmark from Twitter unless you’re the real deal.

This isn’t the first time this kind of thing has happened, after all, someone was trying to be The Rock recently and scamming people for cash. But it’s good to know Jericho was on this case of attempted stolen identity.