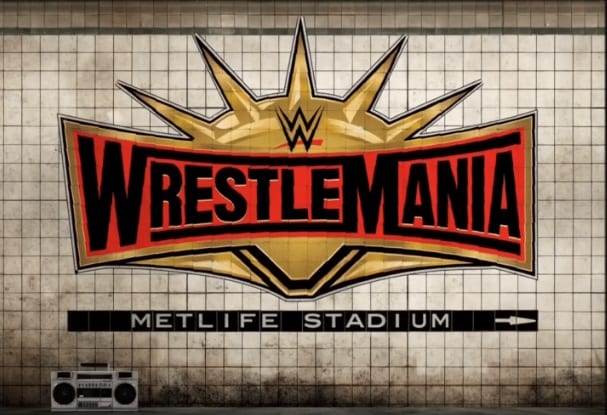 With WrestleMania much less than a year away at this point, WWE needs to start hammering down the venues for their big week. After all, Starrcast and All In kind of set a high bar they’ll have to top.

We previously reported that WWE was having some difficulty nailing down a location for Axxess, and now it looks like they’re considering a very unique venue.

PW Insider is reporting that WWE officials were at the Lincoln Center of the Performing Arts building recently. This is the same venue that houses the Metropolitan Opera, New York Philarmonic, and New York Ballet. Of course, this doesn’t mean anything is a lock, but this is a pretty classy building by all accounts, especially for a WrestleMania Weekend event.

We can only assume they are targeting the prestigious building for a possible WWE Hall Of Fame ceremony, but who knows at this point? If this is a consideration for Axxess we just have to wonder what WWE’s plan is for mapping out the floor layout.