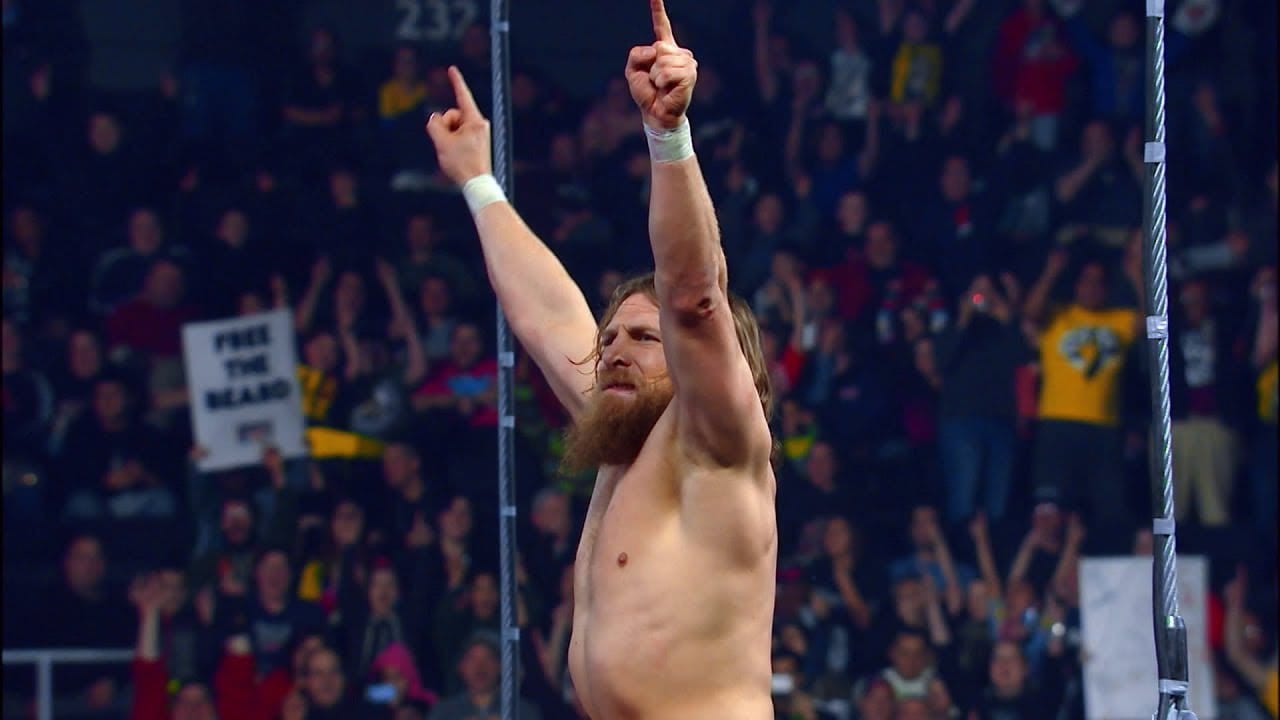 The Daniel Bryan showcase mode in the upcoming WWE 2K19 video game continues to heat up, as 2K Games have today revealed a new trailer. The trailer showcases several new Superstars and models and features a number of match confirmations.

The trailer featured numerous matches. Some matches showcased through real footage and gameplay counterparts were not previously known- though some fans expected the majority of the matches that have been confirmed.

It is important to point out that with every match listed below, it also confirms various attire and/or Superstars in general for the game alongside new arenas depending on what each match is.

To add a few notes, Sheamus has his current hairstyle in the video. It is expected he will have his original hairstyle in the final version. Matches such as The Usos vs. The Wyatt Family and John Cena vs. Daniel Bryan are fantastic examples of matches that involve a lot of fresh Superstars and attire. Some other matches were alluded to but did not have any in-game footage provided.

This trailer provided the first look at several WWE Superstars in the game such as Sami Zayn and Shane McMahon.

In an addition that may shock some fans, 2K Games featured a clip from Bryan back at Ring of Honor’s Glory by Honor 8 show back in 2009 when he took on current WWE commentator Nigel McGuinness in a match. This is expected by some to be the secret match 2K alluded to.

You can find more details yourself by watching the trailer below:

Are you going to purchase the game? Do you like the mode so far? Let us know in the comments down below, and don’t forget to leave your reactions.