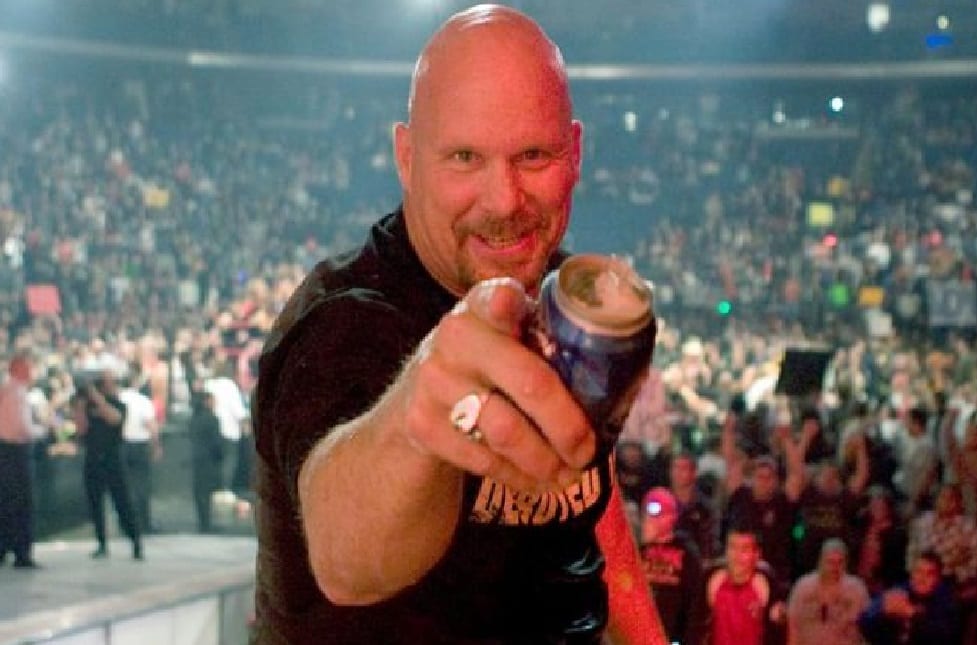 The NXT brand is a pretty influential part of WWE at this point as they consist of some of the biggest names in the future of the company. They also put on a much better show most of the time when comparing TakeOver events to the WWE main roster show to follow.

With such a fan base collecting to NXT because of all the great names they have and even more impressive ones on the way as Pentagon Jr and Fenix seem to be joining Matt Riddle, Keith Lee, The Undisputed Era, and more in the WWE Performance Center. It is an exciting time to be a pro wrestling fan.

Steve Austin recently spoke about the NXT product on his Steve Austin Show podcast where he went into some of the reasons why he prefers TakeOvers to the main roster at this point.

“The thing I like about the NXT thing is it’s almost like [Waltman] said, the main roster is almost trying to cover or cater to everybody. And to me, the NXT thing is more… they are both under the same umbrella, it’s WWE, it’s sports entertainment officially, but in my mind, it’s still pro wrestling. And to me, NXT, yeah, it’s kind of like a throwback. And it’s all modern stuff, great lighting, great production values, everything else. But the storylines are very easy to understand and very simple. And, I mean… the announcers aren’t trying to go overboard trying to explain whatever is going on.”

“Sometimes when I watch the main roster stuff, it’s like they’re trying to play to so many people that the storylines get kind of convoluted.”

As NXT continues to grow as a brand, it looks like we’ll see even more people to flock toward the more wrestling focused programming. After all, it’s almost like they’re trying to get every portion of the pro wrestling audience anyway with everyone they’re pulling in from the indies.