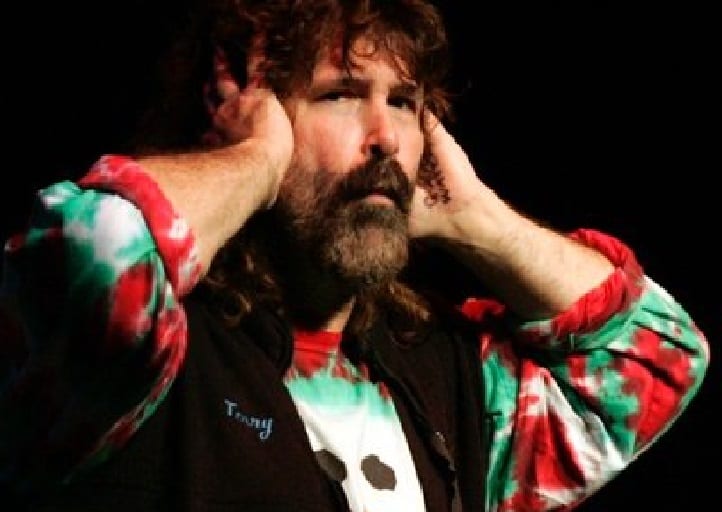 If you ask some fans what their favorite moment in pro wrestling history is, some might pick out one of Mick Foley’s many spotlights in and out of the ring. But he might feel differently.

Mick Foley recently sat down with Press Slam where he discussed a few things including his love of Christmas and how proud he is of Cody Rhodes and The Young Bucks as they broke so many barriers to make All In a huge success. But during his conversation, The Mickster also admitted something about his own career that greatly conflicts with the “Foley Is Good” signs that used to flood Monday Night Raw.

“If you ask me where I stand in wrestling history, I think I’m a bit overrated, to tell you the truth. I do. I just call it as I see it. I don’t think some of the matches stand up the way that I would like them to have.”

Overrated or not, Foley remains one of the best-loved figures in WWE. After all, not everyone can pull off playing 4 characters on a television show, especially at the same time which puts him in a rare class of entertainers. But he remains humble and says he’s overrated which is fine, it’s just a good thing his fans are the ones who really determine just how over he is and ever was.