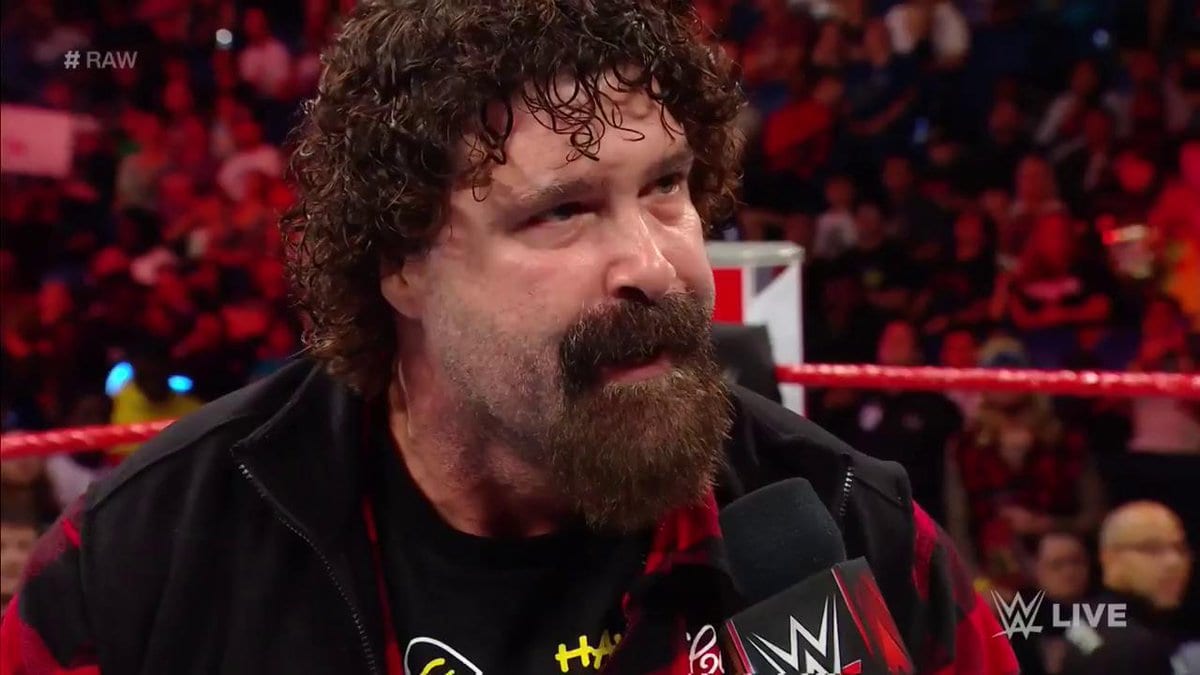 As seen on tonight’s episode of RAW, Mick Foley returned to RAW for the first time in 18 months and announced his inclusion as special guest referee into the Braun Strowman vs. Roman Reigns match at Hell in a Cell.

After RAW went off the air tonight, Foley took to Twitter to react to his return on RAW with the below tweet.

Hey it’s good to be back home again – sometimes @WWE feels like a long lost friend!
See you Sunday at #HellInACell https://t.co/278KTJjv4c