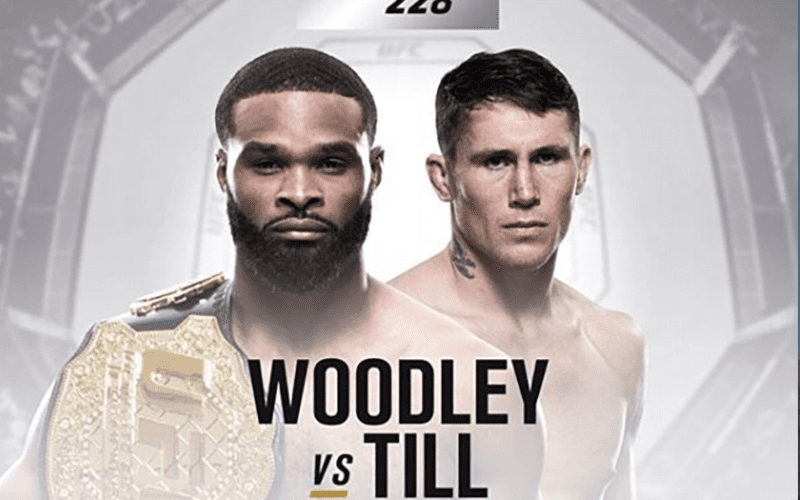 UFC heads to the American Airlines Center in Dallas, Texas for tonight’s UFC 228 event. Below are the results for tonight’s event. Continue to refresh this page for updates….