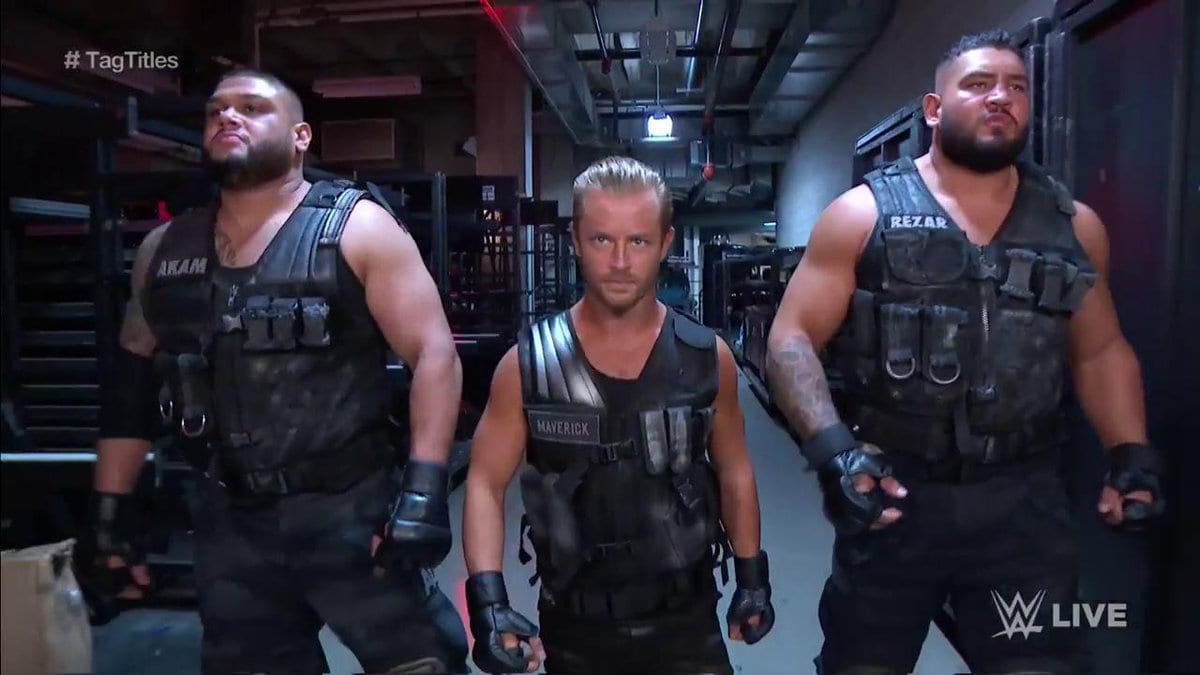 It takes a lot to upset a guy like Drake Maverick but it seems that one fan recently got under his skin in a big way. We’re just assuming that this tweet had something to do with his height but we’ll never really know since we can’t read it.

But the 205 Live GM and AOP manager tweeted out: “No your ‘opinion’ was a direct insult. Don’t worry maybe you’ll attack someone else about their sexual orientation next? How about their weight? That’s fine, right? Just your ‘opinion’ after all so ALL GOOD Think about what you say. While you’re at it jump in the sea too.“

Whoever upset Maverick apparently wanted to go off the radar a little bit because they have since set their tweets to protected status. It’s not cool to insult someone for any reason though.

Suffice it to say it seems like this person might want to think twice before they throw some online shade.