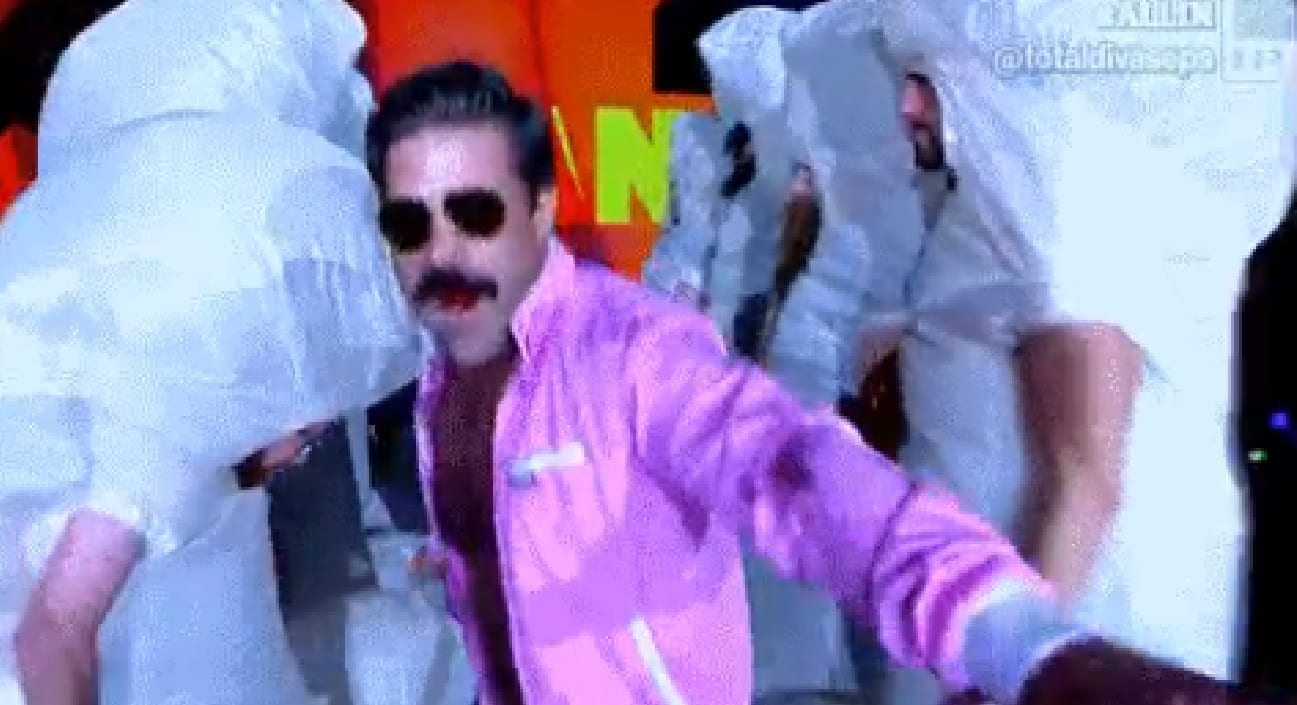 Once the dust settled after All In was over and done, most people were talking about 2 things. How Marty Scurll and Okada went over their time and Joey Ryan’s Undertaker parody penis entrance where he resurrected from the dead in Being The Elite storyline.

Ryan recently spoke to Chris Van Vliet about his entrance and said that it was quite a process to come together. But in the end, he got a huge rise and a pop from the enthusiastic Chicago crowd.

“There was quite a few months of preparation because we had shot the murder and the murder scene revival all at the same time. It was supposed to be like a 2 or 3-week storyline but then they saw the footage and said it was really good and that we needed to draw this out as long as we could.”

“And it was really up to the audience of how long they would let us stretch it out and how receptive they would be to the bits like the false arrest of Stephen Amell which actually played into his storyline with Christopher Daniels. We stretched it out as long as we could adding elements with other characters as long as the audience were taking the new additions we were adding in.”

“Then when we realized we could let it sit all the way until ALL IN, we figured if we’re going to do this at ALL IN we needed to do something big with it and that’s where the idea for the penis druids came up.”

Thanks to Ryan, the puns can keep coming. His appeal is unheard of by pro wrestling purists, but he was certainly over at All In and his genitalia-related pro wrestling style isn’t going away no matter how much it might irritate Jim Cornette.