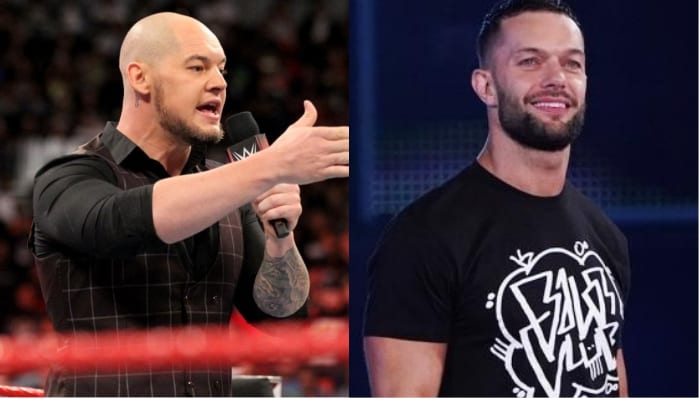 Finn Balor and Baron Corbin might like to be mean to each other on television, but it looks like Corbin might owe Balor some wings at TGI Fridays because The Demon helped The Lone Wolf get some free wings.

We previously reported how Baron Corbin was getting a hard time from people for his Constable Corbin get-up. Finn Balor really stirred the pot in a big way, but that should be expected as the two were feuding.

It looks like since Corbin dropped the vest, TGI Fridays got the message so they sent him his severance as promised in the form of a gift card so he can get some wings.

This is just another example of how social media can really end up benefiting WWE Superstars sometimes. We’re sure TGI Fridays really appreciated the free publicity as well.

Thanks to @FinnBalor telling on me @TGIFridays fired me for “borrowing” a vest. It’s a bummer but on the bright side I got my severance package in the mail yesterday. I’m getting boneless wings now who’s going with me? pic.twitter.com/vvKP2u4mzM