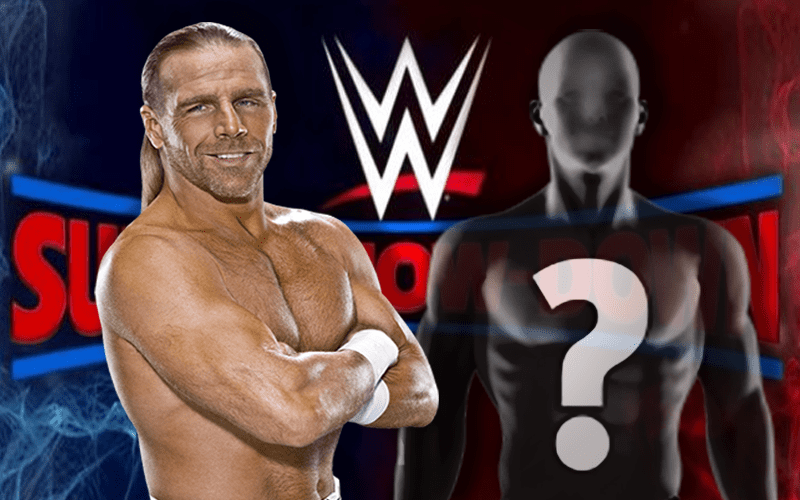 Shawn Michaels didn’t leave much to the imagination when he showed up on Raw and seemed to hint at another match in a big way. The Undertaker didn’t seem to mind putting Triple H down and then coming for HBK either.

Joe Peisich said on a special news edition of the Barnburner Fired Up podcast that WWE could have some big plans coming up for Shawn Michaels.

“It looks like Shawn Michaels will go down to Super Show-Down in Australia on October 6th. He will watch the match. Several people have said and rumors indicated that he may be the special referee. I don’t know about that.”

“All I know is that he may be involved in the match leading to another match in Saudi Arabia on November 2nd between Shawn Michaels and The Undertaker. As you know the Super Show-Down has been promoted as ‘last time ever’ for Undertaker and Triple H… well how about Undertaker vs Shawn Michaels.”

Only time will tell what WWE does next. After all, he’s been teasing an in-ring return for a while but just doesn’t want to come out of retirement. This kind of match and possible payday could be enough to get that done.