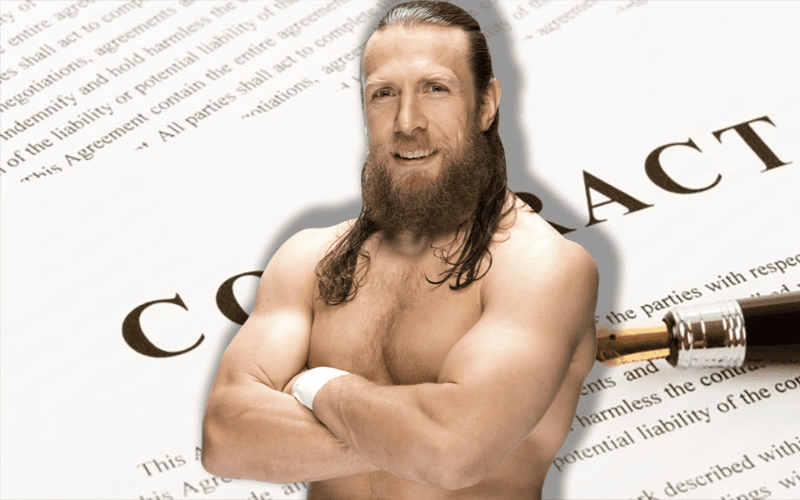 Daniel Bryan’s return from injury was a pretty special moment for his fans and it left the pro wrestling world hungry for what he could do next. But his contract was running up leaving some people wondering if he might leave WWE.

Bryan reportedly signed another long-term deal with WWE this week and all WWE needs to do is finalize the contract which is said to be a formality. Joe Peisich said on a special news edition of the Barnburner Fired Up podcast that he has heard reports that contradicts Daniel Bryan’s recent WWE contract signing.

“Several people have reported that Daniel Bryan has signed a new WWE deal. That is not the case. Daniel Bryan has not signed as of today. He will sign, it is expected Monday or Tuesday prior to Raw or SmackDown.”

“I believe it is a 3-year deal for Daniel Bryan.”

Regardless of when he signs the deal, at least the idea is that he’s sticking around. So take this for what you will, but it doesn’t really change Bryan’s status with the indies at this time.