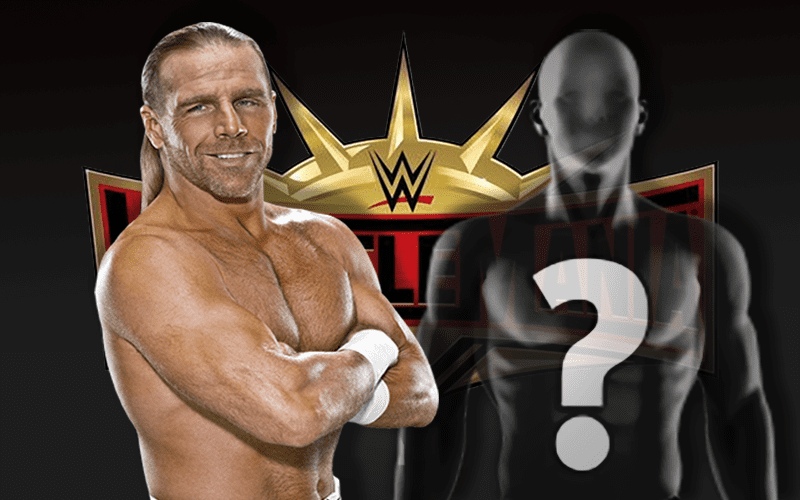 If Shawn Michaels makes a return to pro wrestling in any kind of active role, the line to face him will probably be out the door in any locker room. But it looks like WWE could be preparing to make as many of those dream matches happen as possible.

Joe Peisich said on a special news edition of the Barnburner Fired Up podcast that WWE could have some huge plans for Shawn Michaels if he returns to the ring that could see him wrestle a lot in the near future.

Peisich only listed 4 people including Taker, Styles, Gargano, and Owens which seems like a series of dream matches for HBK. Only time will tell if any of them actually happen or who the 5th person might be when all is said and done. But if there is this kind of backstage talk going on then it’s pretty exciting.