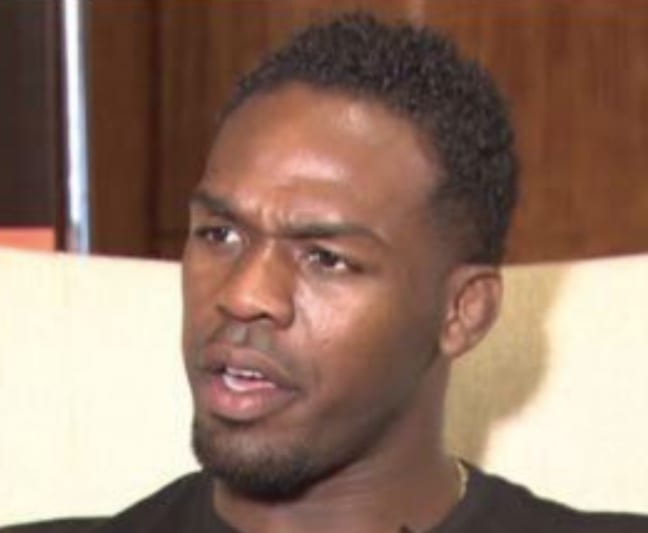 Jones, who is currently on the sidelines as he waits to learn the length of his suspension, lived with Covington at college for a brief amount of time, and Colby has had some interesting things to say about the man who many consider to be one of the greatest fighters in the history of the sport.

He has a lot more to prove in this sport. He’s got a lot more work to do to sit at the table with me. In the game right now — he is a child and I am a man, when you really think about it. Just when it comes to the things I’ve proven. He is not close to being on my level.

Jones has been very active on social media as of late, with feuds brewing with Chael Sonnen and Daniel Cormier in addition to this issue with Colby Covington.

Many fans are split down the middle in regards to Jones returning to the cage, whereas with Covington, it seems as if he’s poised to challenge the winner of this weekend’s Woodley/Till fight for the UFC Welterweight Championship.