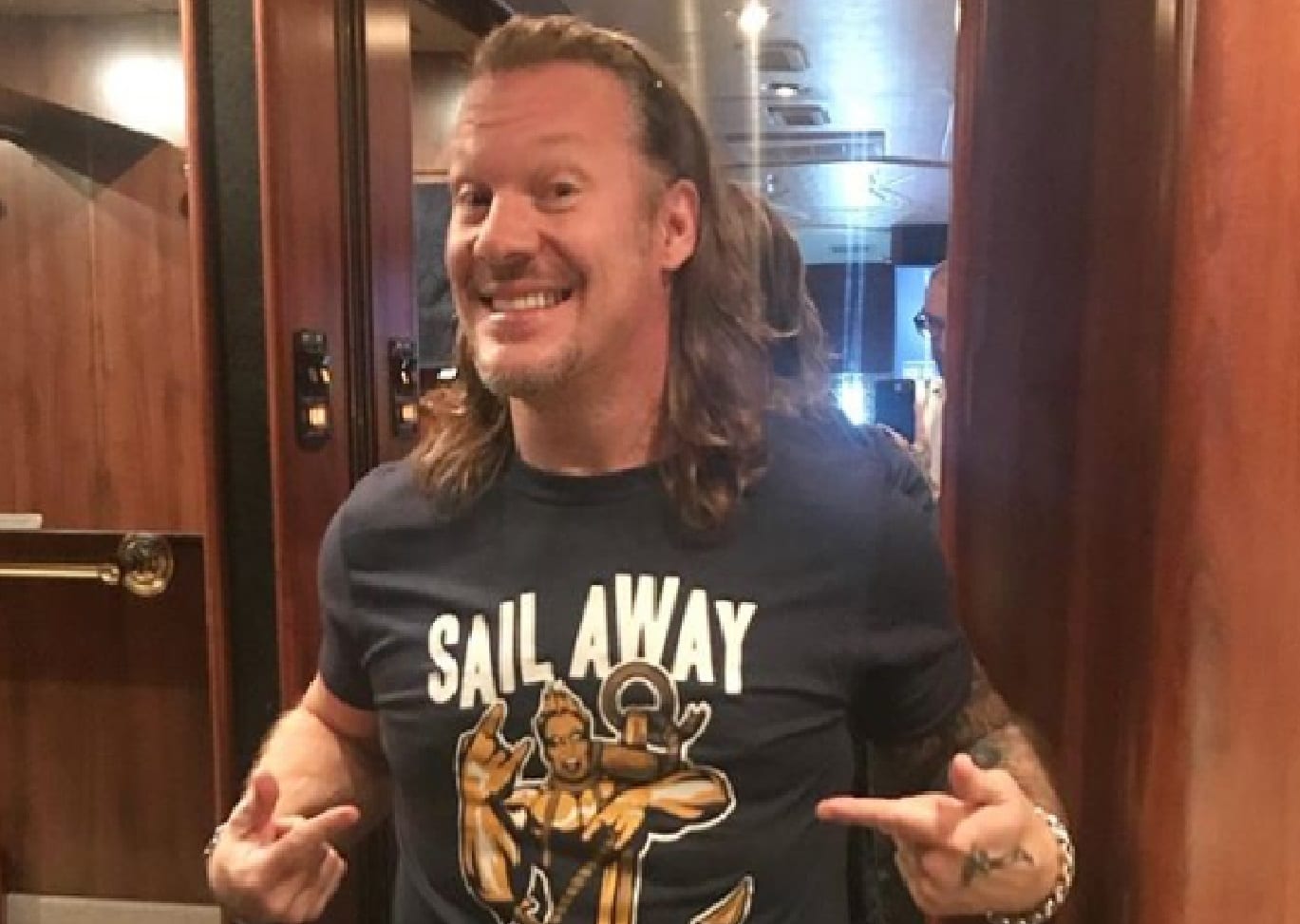 Tattoos hurt a lot and one like this out sting quite a bit, but Chris Jericho has gutted through his fair share of pain before in his life. But it was for a good cause.

Y2J recently got a big blood drop tattooed on the tip of his finger. This addition to his collection of ink was a tribute to the JDRF nonprofit organization which focuses on finding a cure to type-1 diabetes. This cause means a lot to Jericho and he’s been working with raising money for the JDRF charity for a while now.

You can check out his tattoo below and let us know what you think. Only time will tell where we see Jericho wrestle again, although it might just be on his cruise for the lucky people who get to watch it live because at this point he hasn’t mentioned broadcasting from the high seas.

But whenever he does lock up again, he’ll have some new ink to show off to show his support to finding a cure to an awful disease.