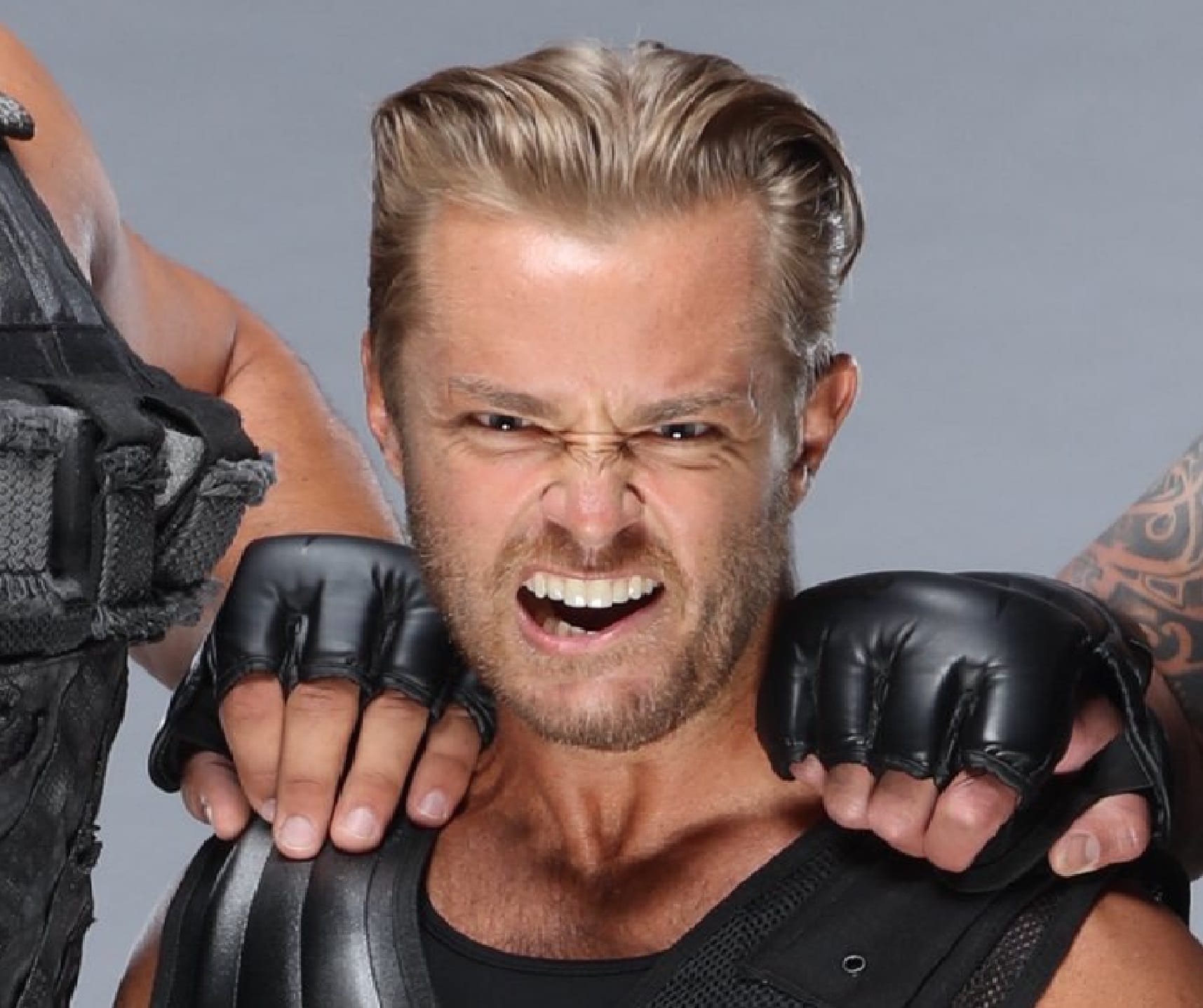 Drake Maverick is still General Manager of 205 Live… but now he’s also the manager of the Authors Of Pain. Since ditching Paul Ellering for some reason, Akam and Rezar both needed someone to speak for them since their time on the microphone proved to be less of a promo than expected.

Now Maverick is accompanying the 2 to the ring and it’s quite a sight to see. They are so much taller than him that it is notable and might have been the only reason for putting them together in the first place.

Maverick is all game for it though and if you know anything about the former Rockstar Spud, he’s great for a laugh. Now he’s updated his Twitter headline photo to reflect the hilarity of his current situation.

As you can see, both AOP guys are in the shot but all you get is the top of Drake’s gelled hair. It’s nice to know that Drake Maverick has a sense of humor about things. Let’s just see how they work as a trio.