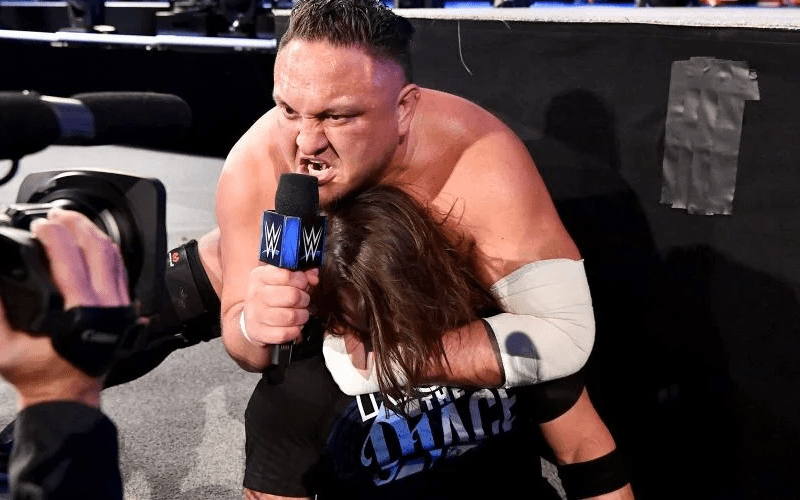 The WWE’s latest live event invasion was in Amarillo, Texas where the WWE champion AJ Styles faced his Hell in a Cell opponent Samoa Joe. The Phenomenal One spoke with Amarillo.com beforehand to promote the show and discuss his ongoing feud with Samoan Submission Machine. Styles admits that he and Joe have had a long history, but this time it’s more personal than it’s ever been.

It’s been different in the way we’re doing it now than the way we’ve ever done it before. It’s gotten a lot more personal than any other time. You’re always going to get the hard-hitting Samoa Joe and the same A.J. Styles you have over the years. It’s always a recipe for a good match. It won’t be any different in Amarillo.

Joe’s constant criticism of AJ’s parenting skills have pushed the WWE champion in unfamiliar territories where he lets his anger get the best of him. At SummerSlam this led to him getting disqualified, and giving The Destroyer another title shot. Will the same thing happen at Hell in a Cell…or will Styles overcome his rage, and continue his impressive title streak?