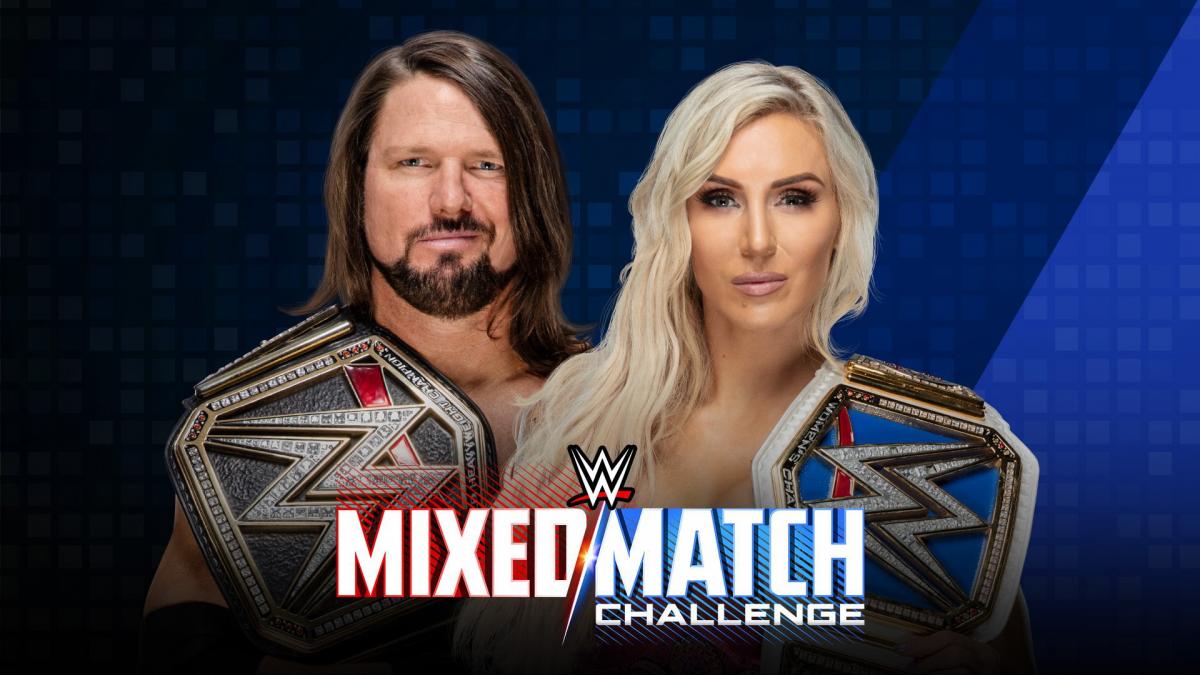 WWE is bringing back their Mixed Match Challenge show which will premiere on September 18th after SmackDown Live. Last year’s tournament saw The Miz and Asuka win it all because WWE couldn’t break Asuka’s undefeated streak.

But this year it looks like WWE is switching a few things around to make the WWE Mixed Match Challenge something worth tuning into. After all, the last season only featured one match and then fans were expected to tune into 205 Live as well.

The Wrestling Observer Newsletter reported that the second season of Mixed Match Challenge will now feature 2 matches and will be 30 minutes long in a round robin tournament setting. This means that 205 Live will start airing at 10:30 pm instead and it was also mentioned that the Cruiserweight show will “likely be cut back on time.”

Hopefully, WWE will get even more fans to tune in for more than 1 match. It certainly seems like they found the show to be worth their time because they’re continuing with the idea.