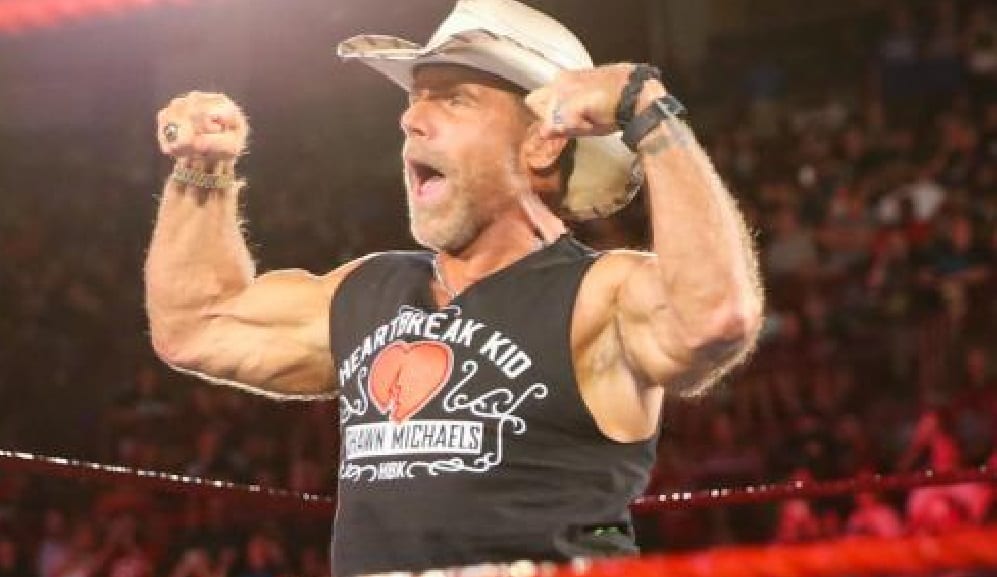 Shawn Michaels showed up on Raw and everyone chanted “one more match” at him which should have been expected. After all, nobody wanted to see his career end when it did after Taker defeated him in a career vs streak match at WrestleMania 26.

Dave Meltzer was discussing what could be next for a few other people suddenly, he switched direction for a moment and addressed Shawn Michael’s possible in-ring return during Wrestling Observer Radio.

“By the way, the Shawn Michaels thing. If he does wrestle it is Saudi Arabia if he does, that’s the big money show.”

It was noted in the Wrestling Observer Newsletter that HBK is targeted if not expected to wrestle at the November 2nd Saudi Arabia show, but it is not going to be a singles match.

Only time will tell what HBK will do and reports are that local Australian advertisements are promoting him in a special referee spot on the card. But it could get really interesting as time draws closer to their next big show in Saudi Arabia.