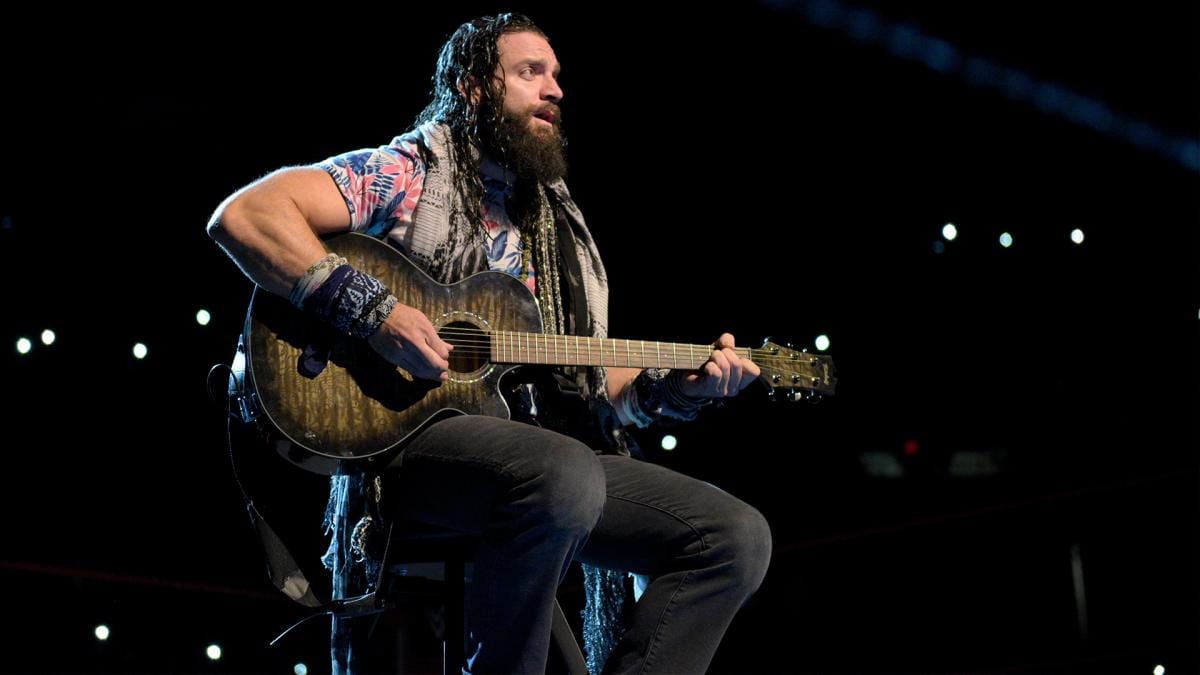 The Drifter may have missed his opportunity to seduce the good people of Brooklyn with his music back at SummerSlam, but he’s focusing all of that energy now and performing for the WWE Universe from the down-under. WWE just released a video of Elias promising a performance right before he and Kevin Owens team up to beat up John Cena and Bobby Lashley.

Hello I am Elias. Now I am loved all around the world but no place loves me more than Australia. After my performance…I’m gonna bring out Kevin Owen and he’s gonna team up with me as we decide to beat up John Cena and Bobby Lashley…two men that have been running from me for far too long. On October 6th, the world, John Cena, and Bobby Lashley see why WWE stands for Walk With Elias.

Check out the video below.