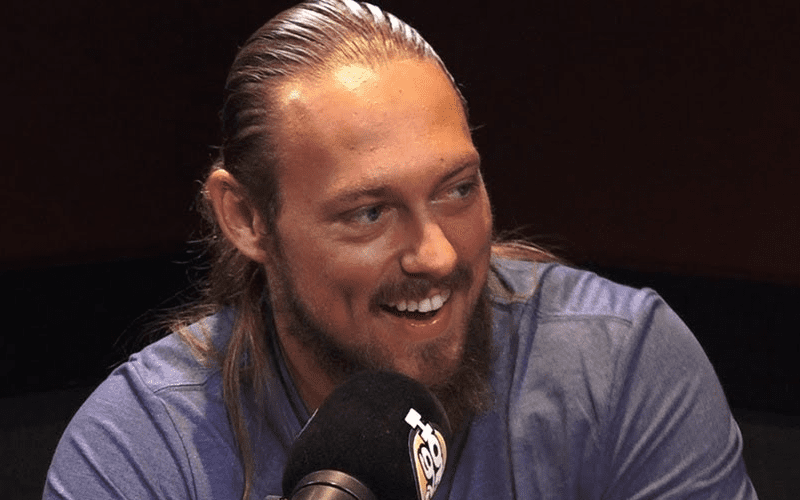 Big Cass exited WWE after suffering his second loss in a row to Daniel Bryan. Then he was released and a slew of social issues started getting talked about from his backstage attitude to his sobriety. He recently spoke out and admitted that he would have released himself too.

Big Cass recently talked to Heated Conversations With Booker T about who he still communicates with on the WWE roster at this point when he is currently trying to start an indie wrestling career as Big C.

“I talk to my buddies from WWE still, like Kevin Owens, or Daniel Bryan who has helped me in more ways than one. They just say the work outside WWE is incredible compared to what it was when they were just working independents.”

“Adam Cole, he’s a great dude. That guy… I don’t say this about many people, that guy is a great human being, just an amazing human bring.”

It seems like Cass didn’t burn too many bridges when he left WWE and he still has a good relationship with some pretty cool people. Only time will tell if he ever returns or what kind of waves he’s able to make on the indie wrestling scene, but he certainly knows some people who might be able to call a promoter or two for him and put in a good word.