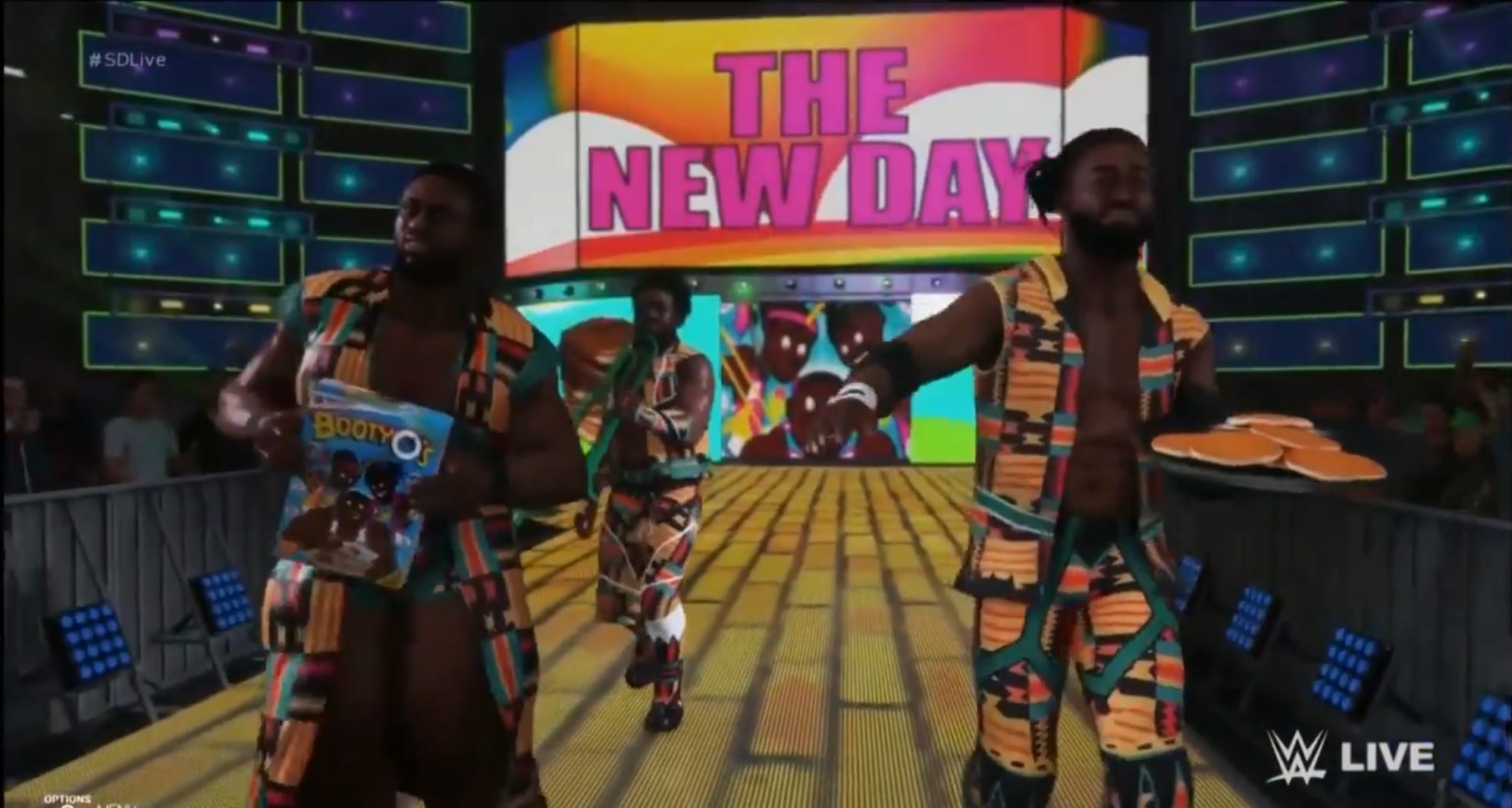 WWE’s next video game is generating a fair amount of buzz, but every year seems to bring a lot of attention to their next 2K game. The latest roster reveal was pretty impressive and it also allowed us the chance to see what the guys at 2K have been working on as well because we got a couple sweet screenshots too.

The Bludgeon Brothers look pretty intimidating and as you can see, they brought their hammers with them to the next video game. The New Day also made sure that they brought along a plate full of pancakes and a box of Booty-O’s too.

Other awesome screenshots included come from the newest Showcase Mode featuring Daniel Bryan’s career. As you can see, we get to travel with him to take part in some pretty cool moments in his career.

Andrade Cien Almas and Zelina Vega also look pretty good as SmackDown Live Superstars in the newest game as well. This is enough to make anyone excited for the game because if there’s any doubt about the graphics, hopefully, those will be put to rest as soon as actual gameplay screen captures are released. 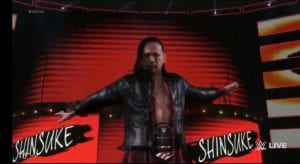 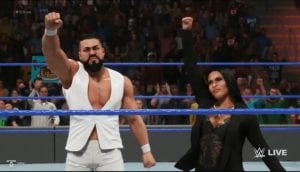 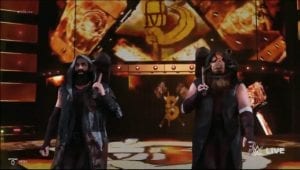 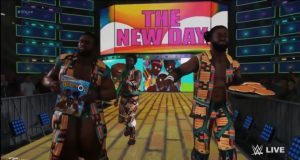 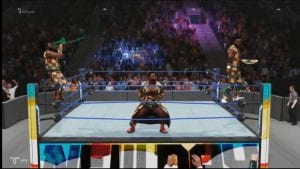 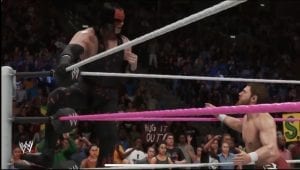