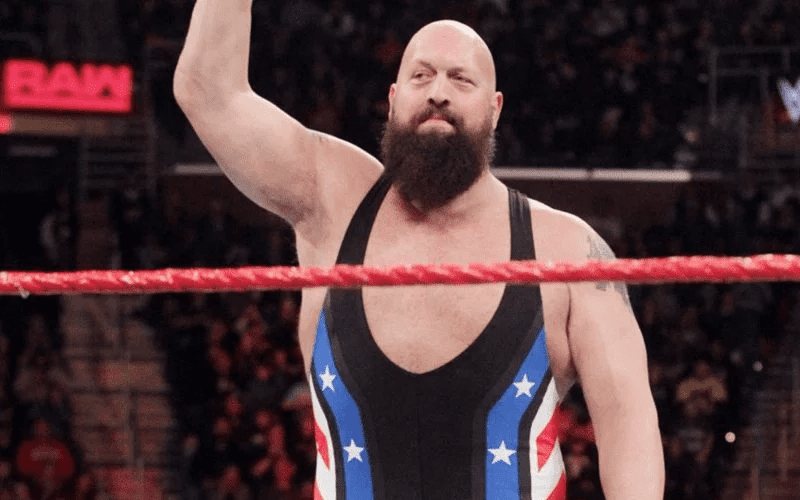 The Big Show was a recent guest on CBS San Francisco where he discussed his career with the WWE, and most importantly, his incredible physique after years of weighing in over 500 pounds. Show tells a fun story to the CBS team about hanging out backstage with John Cena, and how the Doctor of Thuganomics said something that motivated him to make the transition.

The whole thing is John Cena’s fault. John Cena and I were watching the show in a monitor. Usually if you go to our shows, if John and I aren’t working, we’re sitting there watching the show together. John and I were just cracking jokes on each other, and I made the comment about a giant with abs, who’d want to see that? And John Cena looked me square in the eye and said, ‘Yeah, a giant with abs. Who would want to see that?’

And he walked off. But the way he said it, he challenged me that I couldn’t do it. And it really upset me so bad that I got my act together that week and started in. It took me a little over a year and I dropped 90 pounds.

It is remarkable to see the difference in Show’s physique, especially during his world title runs in the late 2000s when he was at his heaviest. (Not that his weight was ever a problem.) It’s good to hear that he’s now happy, healthy, and rocking some GIANT abs.