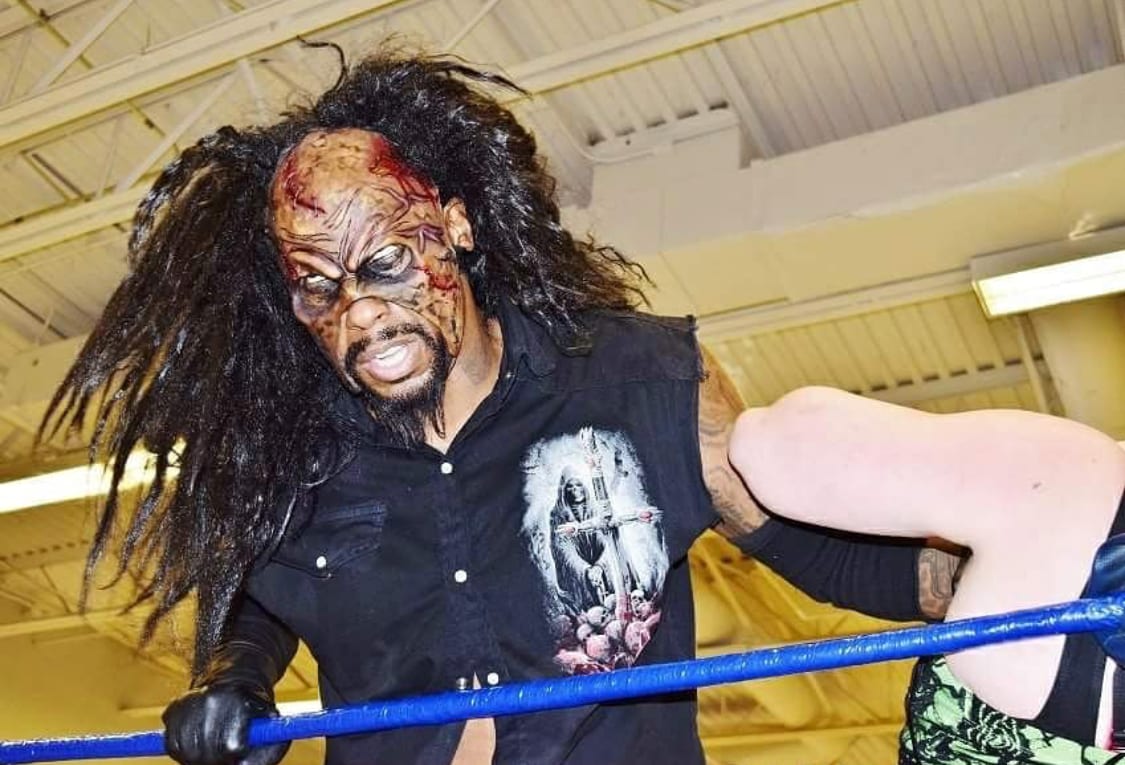 If you’ve ever gone to Cleveland and saw a pro wrestler called the N*gga Taker then you obviously didn’t go to a Cleveland Wrestling Alliance show because his debut was axed after controversy arose about his name. His name broke through the IWC back in 2015 and he was pulled from the show which created a few headlines in the process.

He is an African American who parodies as The Undertaker, but his name might have been the bigger issue.

The N*gga Taker, real name Michael Antoine McMahon (that’s his real last name) hasn’t popped up in the gimmick that we can see since his appearance was canceled in Dec 2015, but now it looks like that might be changing.

He’s actually been using the name “Soul Taker” pretty much since then. After all, he had to probably change his name eventually if he wanted to get work. He has been making shows throughout the Cleveland area doing indie dates.

Thanks to Shankism on Reddit, we get a look at Soul Taker now and it looks like he’s having a great time with some young fans. 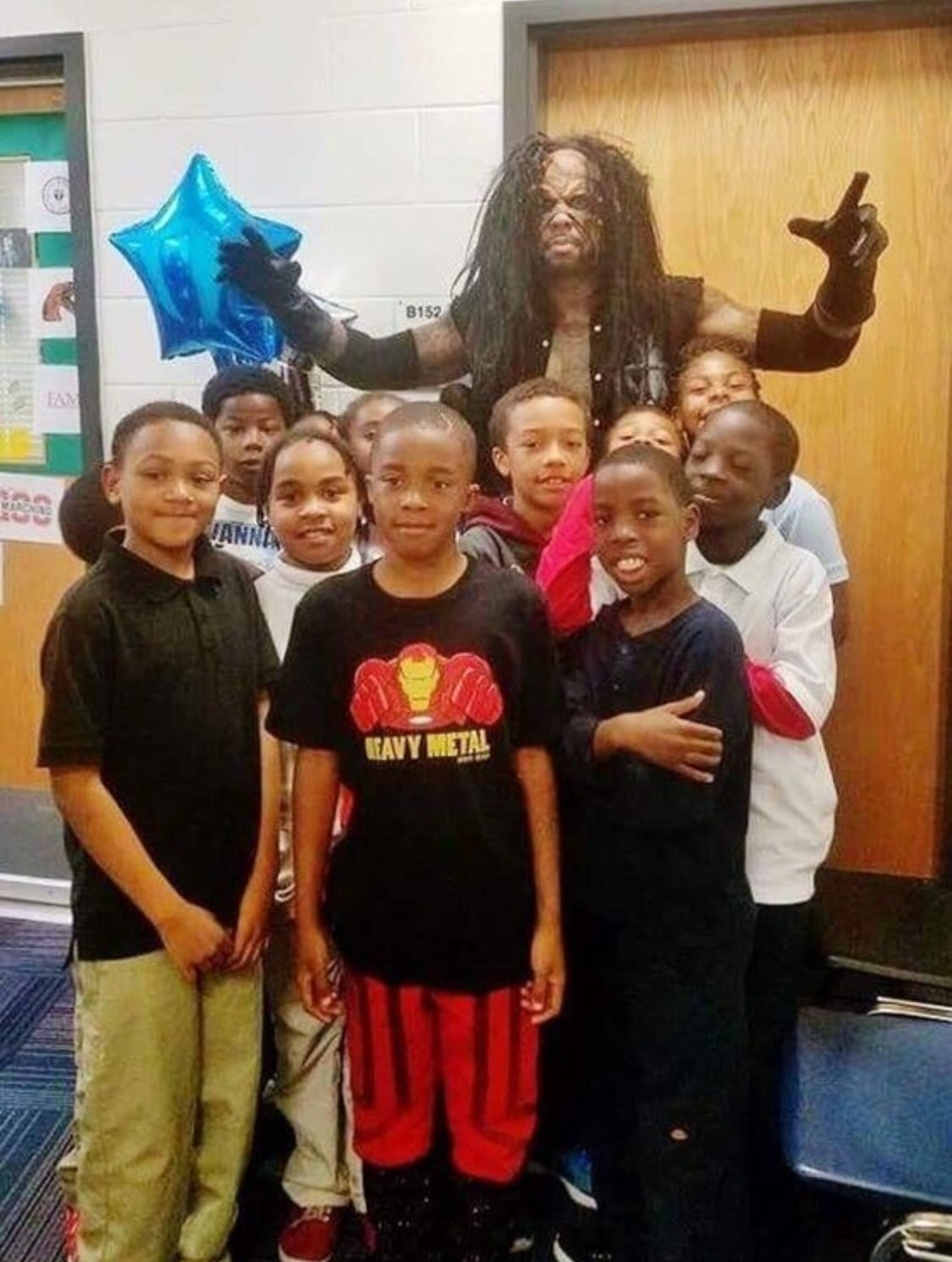