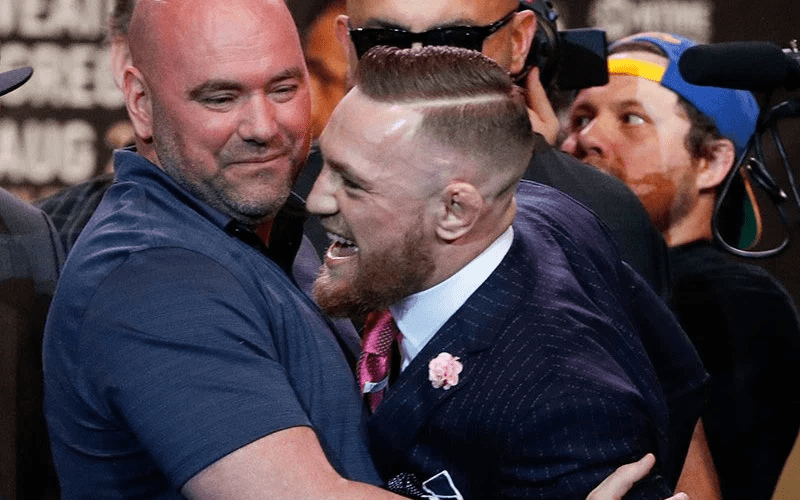 On a recent episode of MMA Eurobash, Conor McGregor’s long-time striking coach Owen Roddy from team SBG (Straight Blast Gym) in Dublin opened up about the potential of the Notorious One hanging it all up after his showdown with Khabib Nurmagomedov at UFC 229. Roddy states that it all depends on whether or not there is a big money fight for McGregor in the future.

I don’t know…I don’t think [he will retire]. I don’t look into the future to see what’s happening. Conor’s mentality hasn’t changed at all, so I don’t know.

I always say, it depends on what fights are available, I think, for Conor. As I said, if there is another big super fight and Conor feels like he would enjoy it, then he’ll do it. If the fans want it and stuff like that, I think Conor will take it.

You never know, who knows? We’re just going to focus on the task at hand now. This is potentially the biggest fight ever.

What do you think fight fans? The Notorious One has already called it quits once before, but a massive showdown with Floyd Mayweather and now a year long beef with Khabib has gotten the Irishman step back into the octagon. Will it be his last?

Listen to the full podcast below.