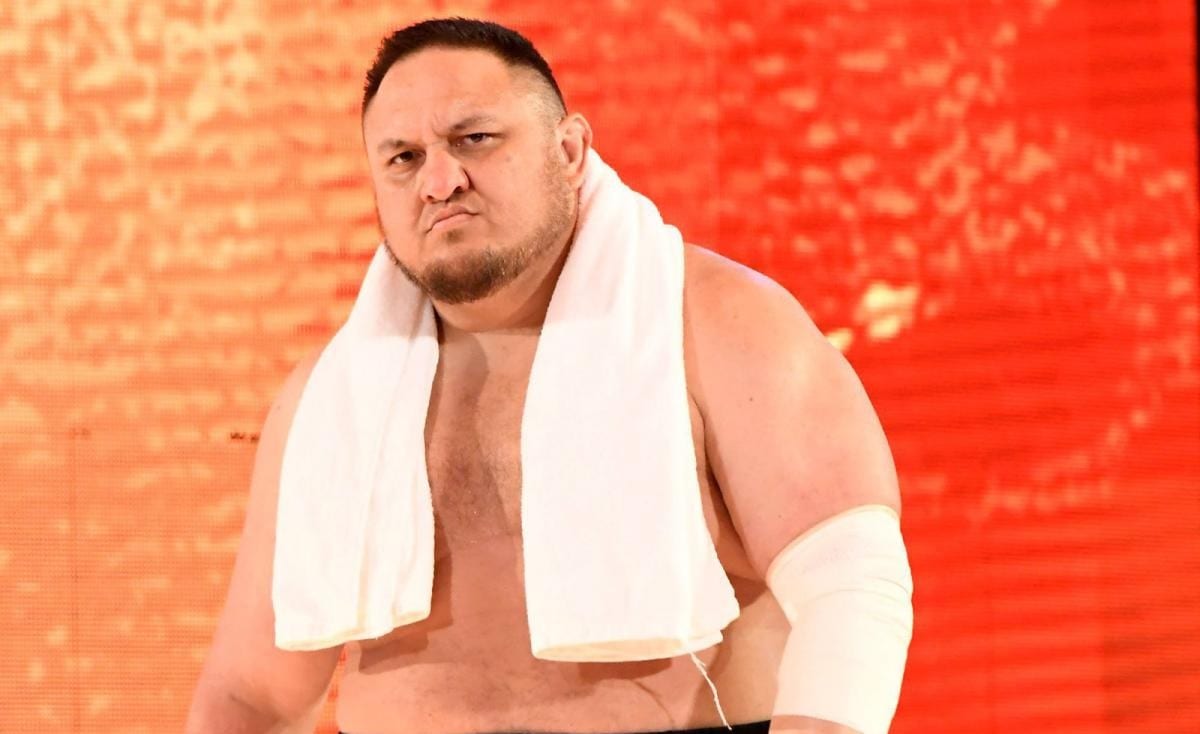 Samoa Joe’s debut in NXT brought a lot of attention after he had been on top of TNA for so long. But he went straight for the top in NXT and fans loved it while showing it with the money they shelled out.

Joe recently spoke to Not Sam Wrestling where he talked about how he knew what WWE wanted before he jumped to NXT, so that really helped.

“At the time I was working in developmental. So I was training talent and readying talent to make the transition over to the WWE system. So I had the checklist, I knew what they wanted. Because honestly if that door was closed to me I could take focus off of trying to go to WWE and focus on these other places.”

“So for me it wasn’t ‘oh WWE doesn’t want me, I’m shut out of the business,’ it was I’ll go make business elsewhere.”

But Samoa Joe did keep up and WWE obviously liked what they saw because Joe kind of had a cheat sheet so to speak. He came into NXT and Joe said by the next day at the television tapings after his debut, he knew that he wasn’t going to spend much time in NXT after Triple H personally congratulated him on his merch sales.

“I think after the first week, the main roster was kind of already something would happen. When they got the first merch numbers when you know and the viewership numbers and a lot of other stuff, a lot of different aggregates that come in.”

“I think the simplest way to describe it was I had debuted on NXT, I had went to the studio the next day for the tapings, Hunter had walked off his bus and came up to shake my hand. He said, ‘hey congratulations,’ I was like, ‘what?’ he said, ‘Number 2 in merch last night whew.'”

Number 1 was currently Kevin Owens at the time because he had just jumped to the main roster at the time and was taking on John Cena as his first feud. But #2 isn’t bad at all.