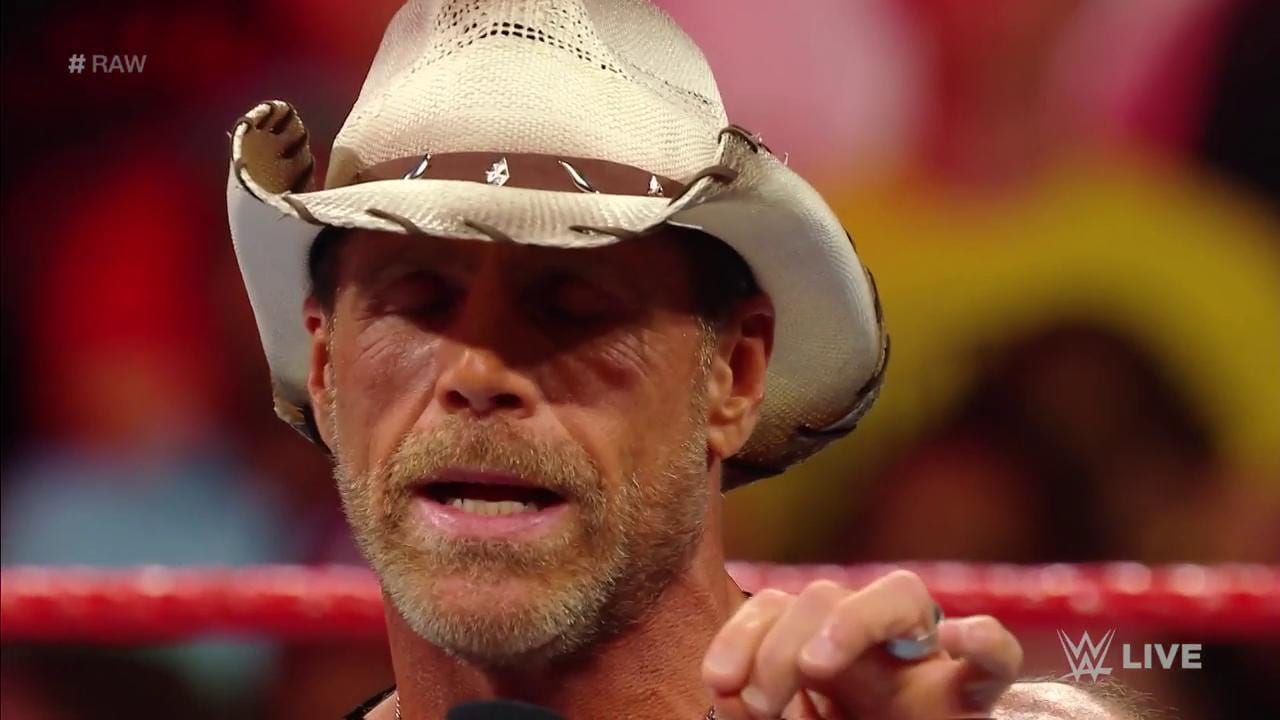 The segment on Raw last night in Columbus Ohio was pretty special when Shawn Michaels came to the ring followed by The Undertaker. It sparked quite a promo between the two where HBK explained why he has remained retired after losing to Taker so many years ago.

But WWE obviously knows what they’re doing. The only problem is that anyone who knows anything in the situation is keeping quite a lid on their information. Because even if they know something, nothing is getting out at this point.

Wrestle Votes noted that he’s either been no-sold or been told “I don’t know” when asked about a possible return match for HBK. But it was noted that WWE knew it would get the response it did with everyone chanting “one more match” and essentially begging Shawn to make an in-ring return, “so that’s that.”

Only time will tell if HBK laces up his wrestling boots or just puts on how cowboy boots to wrestle once again, but this angle on Raw was certainly orchestrated for a reason.

Getting a lot of questions about Shawn Michaels & The Undertaker. I don’t know if HBK is going to wrestle again, & if anyone says they do, they are lying. No one knows, YET. The angle last night however was strong. And WWE KNEW it would get people talking. So that’s that.