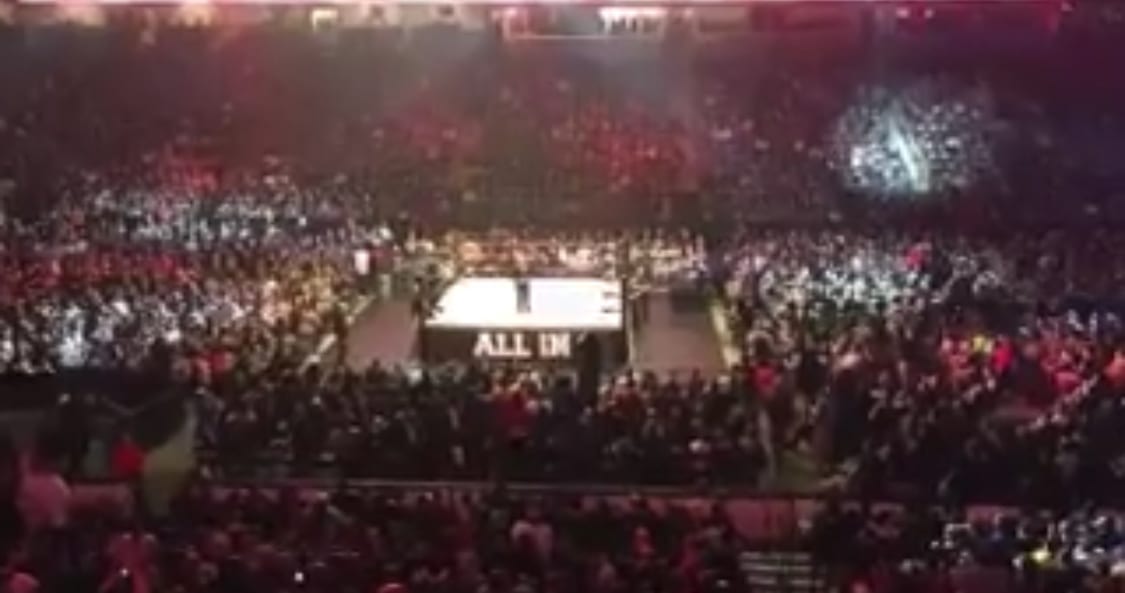 WWE likes to puff up their WrestleMania numbers and include everyone they can who was in the building, often exaggerating the number by thousands. But apparently, the All In guys didn’t have to do that because their 10,000 seat show was way more than a sell-out.

Cody Rhodes quickly replied saying: “Kayfabe,” but the message was quite clear. It looks like All In was a massive success selling more than 1,000 tickets over the prearranged $10 bet between Cody and Dave Meltzer.

This is a very good sign considering the fact they’re apparently contemplating an All In 2. Only time will tell which lucky city will get that event, but Chicago played an excellent host for the first show.