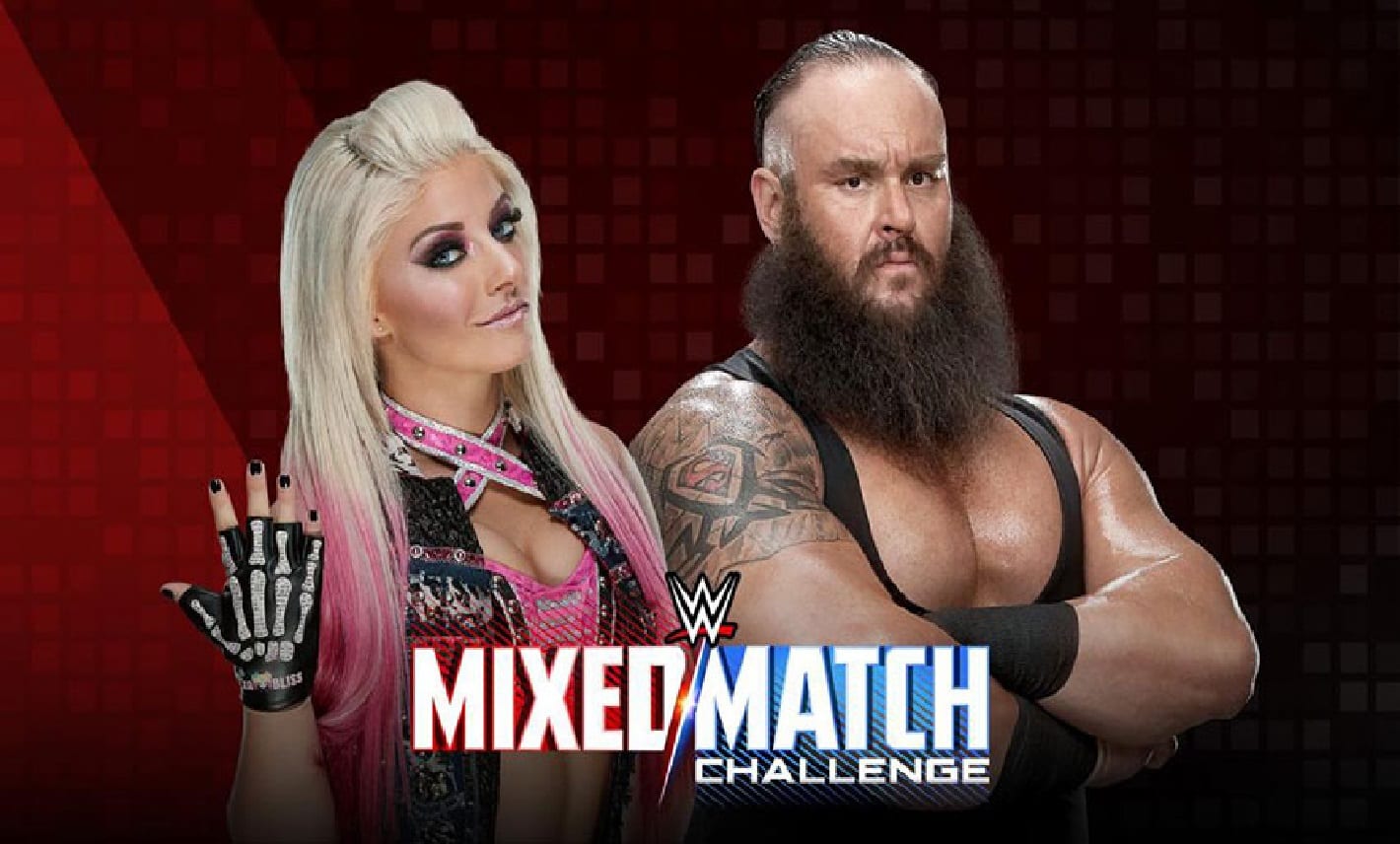 WWE turned a few heads when they launched a series on Facebook Watch called WWE Mixed Match Challenge which consisted of mixed-tag teams competing in a tournament setting.

The Miz and Asuka won last year’s tournament and it looks like they’ll get a chance to do it again because WWE is bringing back WWE Mixed Match Challenge starting on Tuesday, September 18th.

It looks like it will be after SmackDown once again and since last year’s event, who knows how they’ll do it differently if they plan on doing it at all.

On top of everything, we already know who the teams will be this year. The bracketology is expected later on of course. The teams are as follows:

BREAKING: @WWE Mixed Match Challenge RETURNS to @FacebookWatch on Tuesday, September 18, and @catherinekelley is here to reveal EVERY team in Season 2! #WWEMMC pic.twitter.com/T1OaVqIK3v