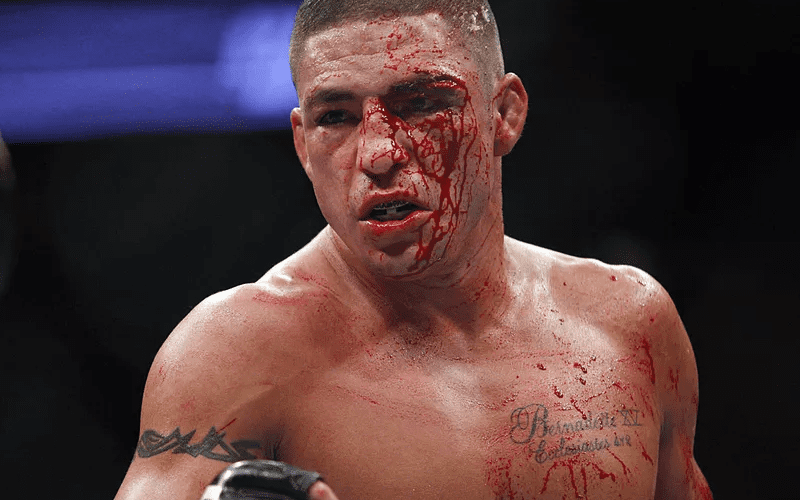 36-year old Diego Sanchez looks to rebound his UFC career this Saturday when he takes on Craig White in the preliminary opener. Sanchez, who is coming off two straight knockout losses spoke with UFC.COM about his desire to have one more championship run in his MMA career.

You’d have to travel back to UFC 107 to find the last time Sanchez challenged for UFC gold when he took on BJ Penn for the lightweight championship back in 2009. On that night, Penn busted Sanchez open with a head kick that was so bloody it led to a referee stoppage. Sanchez believes that he is a much more experienced fighter these days.

I’m more confident than ever. My mind is right. I’ve had the time to assess my losses, all of my situations, where I’m at as a mixed martial artist at 36 and I feel like I’m in my prime. It’s 100 percent my time. I’m coming into this fight more confident than I have ever been.

You can watch Diego Sanchez versus Craig White this Saturday on Fight Pass.