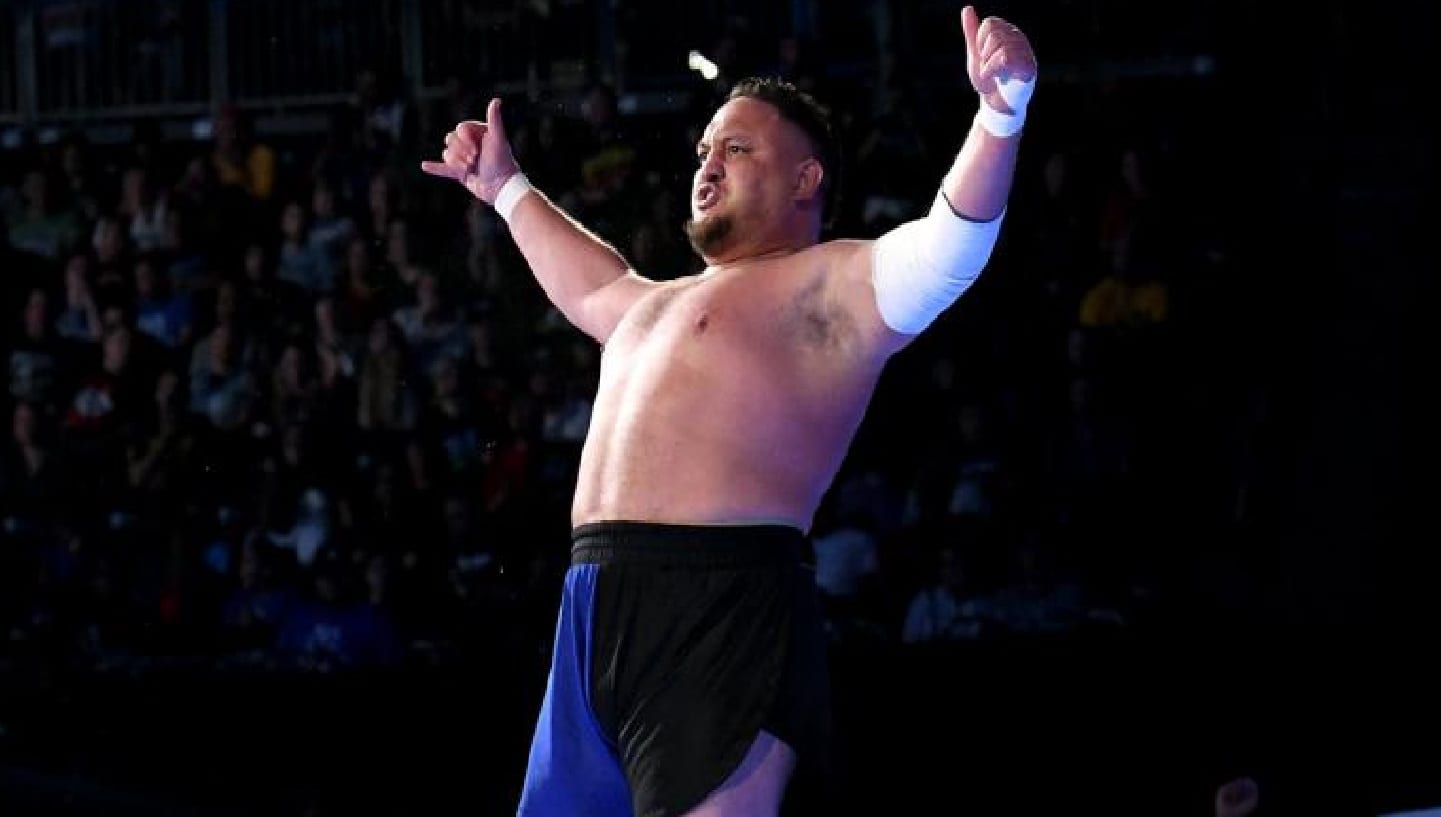 Samoa Joe has impressed a lot of people through his career and as he continues on and is currently chasing AJ Styles’ WWE Championship and bringing AJ’s wife into the storyline, he seems to be having a great run. But he got to where he is after over a decade of grinding on the indies and making himself important.

Joe recently spot to Not Sam Wrestling and the pro wrestling business and all its struggles came up. He talked about the hardship workers put themselves in when they get in the ring and admitted that the damage he’s put on his own body will probably catch up to him in a big way, but he’s okay with that.

“We sacrifice ourselves every day when we go in that ring and I know it proudly. I know what I signed up for and I do not shy away from that fact at all. There’s a good chance I will be in a wheelchair when I’m 60 and you know, hey I signed up for that. I know that.”

Joe went on to say he has an extreme amount of respect for those who value their worth in the industry and demand to be paid for their time and energy to perform in the ring. He said if the promotion isn’t making money to pay the boys then it’s not the boys’ problem, it’s the promotion.