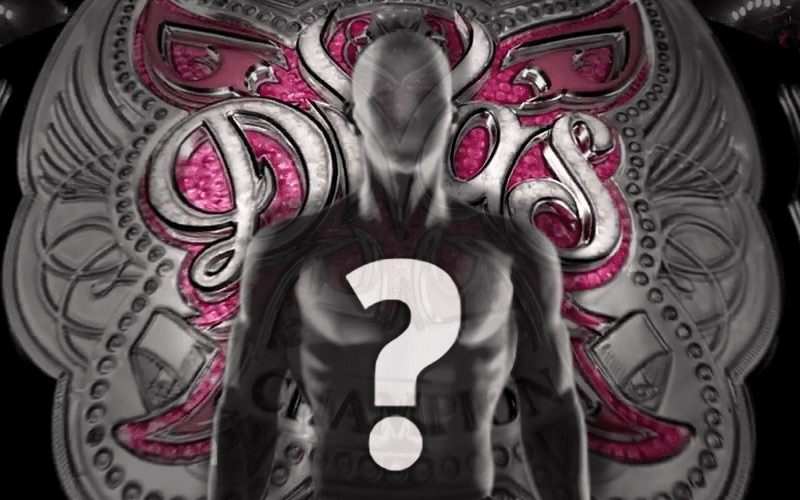 Candice Michelle was WWE Divas Champion and had a good run during a time when women’s wrestling didn’t get nearly the same credit it does today. She’s one of those Divas who got to work 3 minutes on Raw if they were lucky.

Michelle discussed her exit from WWE on Why It Ended. She broke her collarbone in a 2 out of 3 falls match against Beth Pheonix and then while she was training for her return, it took a bad turn for the worse.

“After I shattered the collarbone I was training once again trying to get back too soon. I was doing double Krav Maga, 4-hour training a day. And then I landed on the donut of the bag and I tore 2 ligaments on my ankle.”

WWE usually doesn’t release people while they’re injured but apparently, Candice Michelle was an exception to that rule. She said Johnny Ace was the one who made the call and she saw it coming. She said “it was time,” and then she called her husband and immediately asked him if he wanted to have babies.