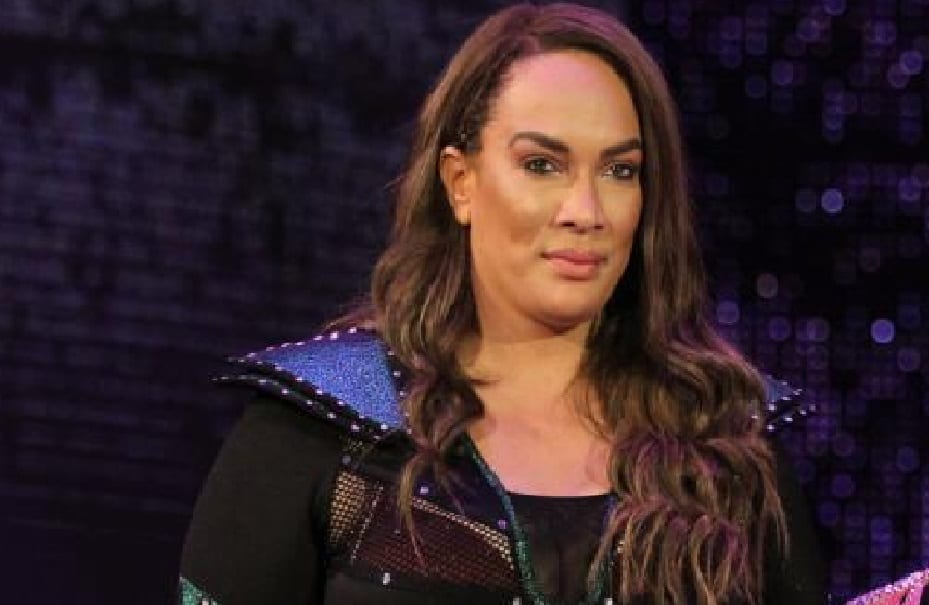 Nia Jax was the Raw Women’s Champion for a very short time after WrestleMania after she defeated Alexa Bliss, but it didn’t take long for Bliss to get her title back. Of course, Bliss lost her title to Ronda Rousey at SummerSlam but that’s a different story.

Nia Jax has been around the world even before she was a WWE Superstar. She was born in Sydney, Australia, where her grandmother lives, but of course, her travels would eventually bring her to Full Sail University after a pretty interesting life of modeling and basketball.

One fan tweeted out at Jax that she’s the first Australian-born WWE Women’s Champion which is pretty cool. But when we think about it, could she be the first major WWE Champion who was born Down Under? Unless someone is just eluding us, we can’t think of any.

Either way, Jax replied: “Oh wow!! That’s awesome” with a laughing emoji. We’re guessing this thought hasn’t popped into her head either.