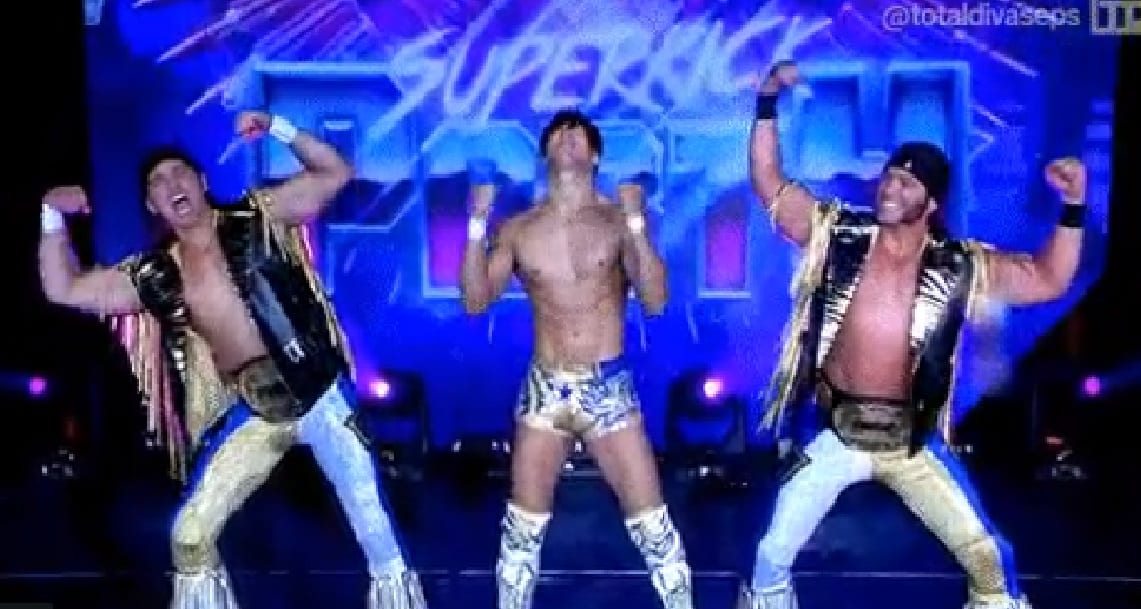 If you’re a fan of The Young Bucks then you probably keep up on Being The Elite. They like to put out videos as often as possible, but as you can probably guess, they have been very busy the past few days.

But fans will always want their next BTE fix, but Nick Jackson warned that it might take a little bit of time before we can get a view of the finished product with all the stuff they shot at All In. After all, they had access to a lot of people and could have filmed a ton of stuff backstage for the show.

So when a fan asked if we would be getting a Being The Elite episode tomorrow, Jackson said it wouldn’t be humanly possible to go through all the footage they shot in that one historic day. Only time will tell what they will eventually put out, but it could be something worth watching even if you’ve never seen an episode before.

I don’t think it’ll be humanly possible to go through all the footage we shot in a day. https://t.co/HjJef7rXOL