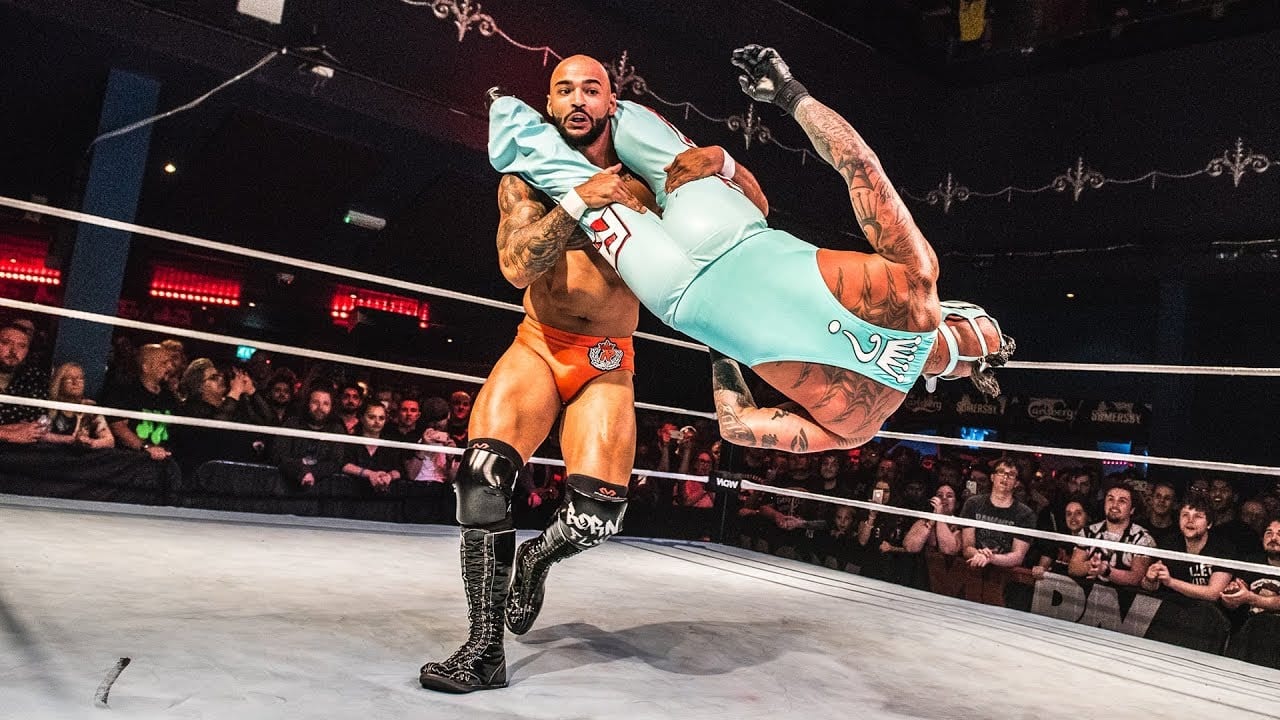 You never know what kind of heroes you could have in the pro wrestling business and just what it will be like when you meet up with them. After all, they say that you should never meet your heroes.

Ricochet has met plenty of his heroes before including Rey Mysterio who he got to work with in Lucha Underground. The NXT North American Champion recently talked to E&C’s Pod Of Awesomeness where he admitted that when he first met Mysterio, Konnan was there to try and cause heat between the two backstage.

“I remember the first time really meeting him, I walked into the room, and Konnan’s like, ‘oh, here he is! This is the guy saying he’s better than you.'”

“I was like, ‘why would you say that? He probably hates me now?’ But that’s just Konnan…. but Rey is the coolest guy in the whole world and I’m his biggest fan.”

It looks like this was all in good fun, but Konnan has an interesting way of introducing people to each other.