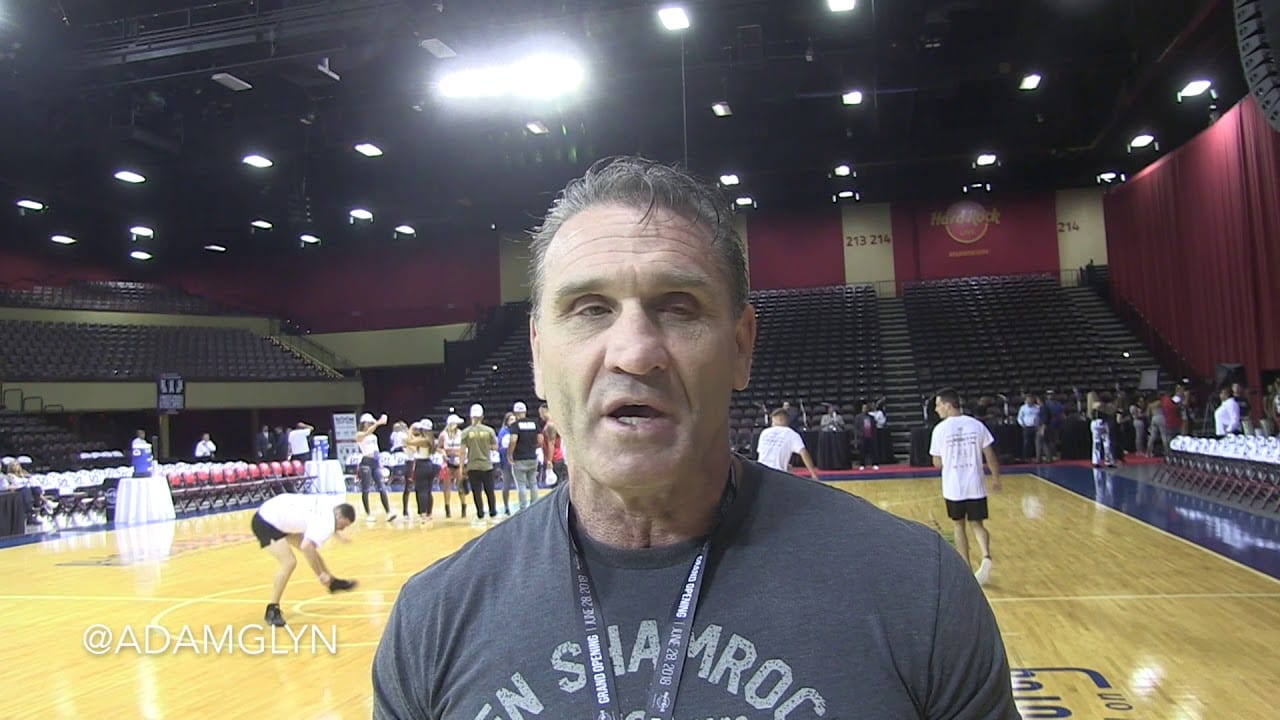 It seems that everyone who leaves WWE would like to come back. There are a few notable exceptions but the general rule of thumb is that WWE is where people want to be.

Ken Shamrock was the World’ Most Dangerous Man during his time in WWE and even before in UFC, but he hasn’t been around much recently. He’s a bodyguard and doing what he can when it comes to appearances, but he told Adam Apple during a recent interview that he’s looking to come back to WWE because he has unfinished business.

“WWE is something I’m looking at definitely have been throwing little feelers out there to get an opportunity. Because I have achieved everything that I have set out to do in every organization except the WWE. I didn’t get the world title. I got everything else but that.”

“There is some unfinished business there, so I’ve always kind of been throwing feelers out there, saying, listen, I’d like to go back and get a run at the title. But, no response up to this point. But we’ll see what happens.”

Only time will tell if Vince McMahon, Triple H, or anyone else in power over in WWE will give Shamrock a call, but he’s certainly ready to pick up the phone if they do.