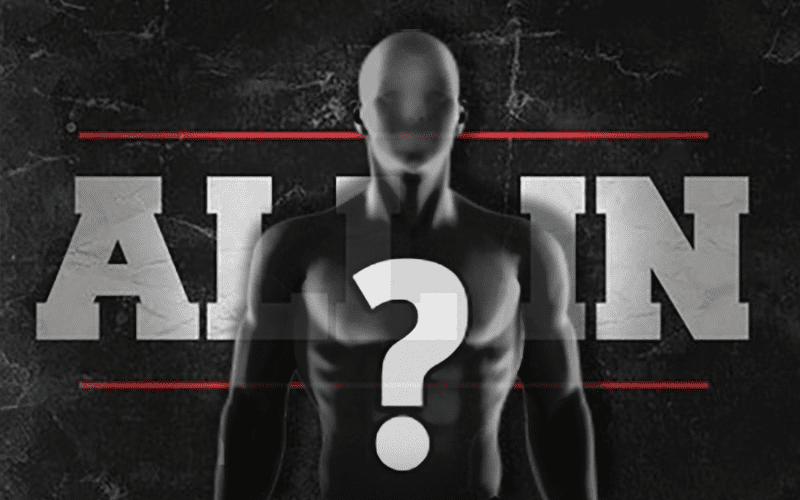 All In was a great night of excitement and unforgettable moments. Flip Gordon surprised a lot people when he won the Over Budget Battle Royal during the All In: Zero Hour pregame show, but the surprises kept coming.

Jay Lethal made his return as Black Machismo at All In. Lethal hasn’t been out of action but this gimmick has been and the crowd was very happy to have him back. Having this gimmick certainly helped him defend his ROH World Title in such a high profile match.

It’s been a long time since Lethal did his Macho Man impression, but he came out with The Genius Lanny Poffo, Randy Savage’s brother. So this was certainly something the family approved of.