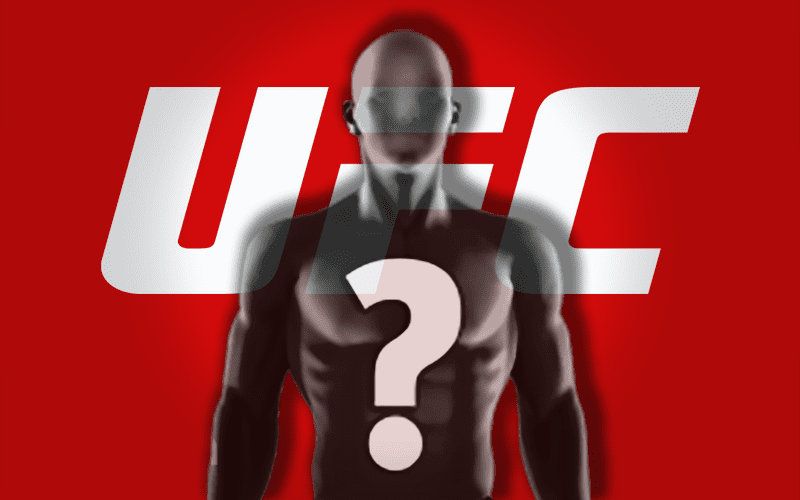 No one ever said that the life of a fighter was easy. Competitors from both the men’s and women’s divisions have sacrificed their bodies, their time, and their livelihood just for a chance to challenge inside the octagon. One such fighter is finding the grind to be a little more difficult.

Straweight contender Jessica Andrade spoke with MMA Fighting during the UFC media day complaining about the difficulty of netting sponsors, and how she unfortunately had to sell some of her fight gear to afford to pay her bills.

I’m going to my 14th fight in the UFC and it’s really difficult to get sponsors, to get people who want to help you financially. Sometimes we have to sell UFC clothes, backpack, gloves, stuff like that, to make some extra money to finish a camp. It’s quite difficult, but we go on.

Even with her difficult outing, Andrade wanted to make it clear that she gets paid very well in the UFC, and the problem lies with the lack of incentive from the government.

I have nothing to complain with the UFC because I get paid really well in the UFC. I think you’re paid according to your work, and I think that’s really cool. That’s why I want to be fighting all the time, to show that I’m the best, that I’m evolving, because the more you show, the more you get paid.

Andrade is coming off back-to-back decision victories as she steadily prepares to face Karolina Kowalkiewicz at UFC 228 in Dallas. A potential victory sets the 26-year old Brazilian next in line to face the champion of the division, Rose Namajunas.