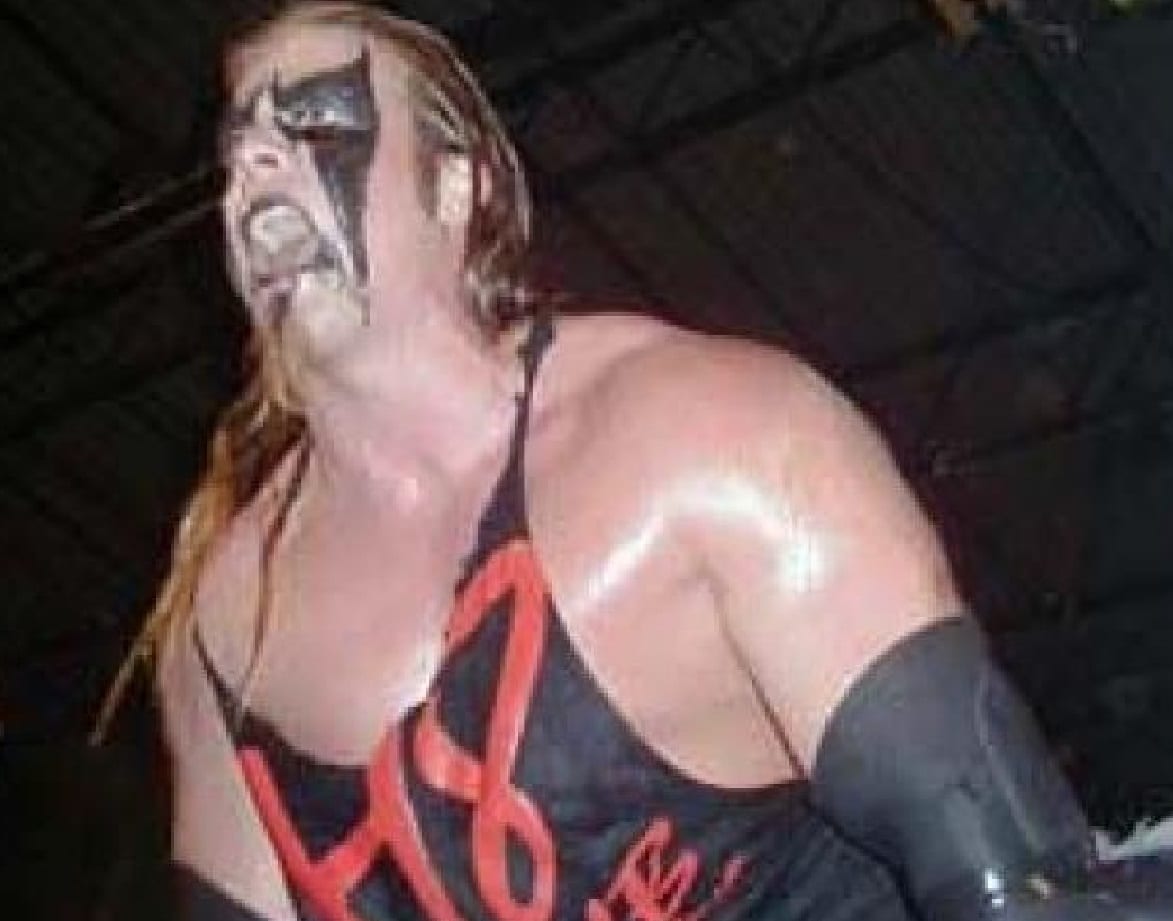 We have learned as reported by PW Insider that CZW and Big Japan star Hatred has passed away.

He wrestled during the 2000’s under the nake Nate Hatred and was in the H8 Club team with Nick Gage. He was a hardcore wrestler who left it all in and out of the ring. We’re including one of his brutal matches against Masada below. Hatred hasn’t wrestled in 2018 and only had 4 matches last year according to Cagematch.

Our thoughts are with all of his friends and family as they deal with this sad time.