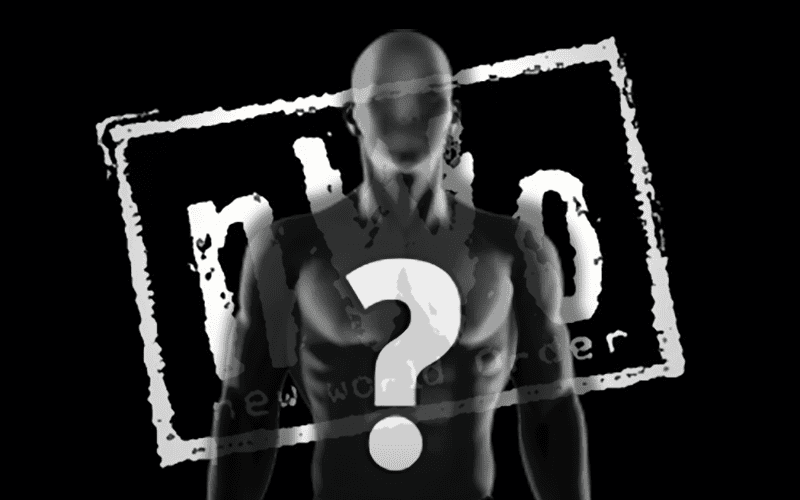 Pro Wrestle Fest announced Jeff Jarrett will be part of the upcoming nWo Reunion show that takes place on March 2nd in Mohegan Sun, Connecticut. Below is the updated list of confirmed names.