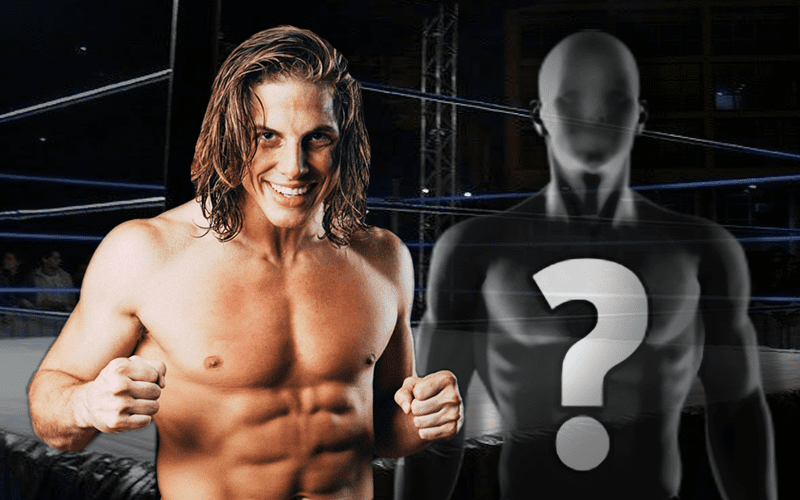 Matt Riddle is no longer on the indie wrestling scene but that doesn’t mean that the indies will go without a tough guy. There are plenty of people out there who would be good choices for the next “tough guy on the indies,” but it looks like one guy is going to throw his hat in the ring.

Chuck Taylor is a former 2-time PWG champion and now he’s ready to make a big name for himself now that Riddle isn’t around. Apparently, that is what has been holding Chuck back.

“Now that Riddle is gone I guess that makes me the de facto legit tough guy on the indies,” Taylor wrote on Twitter.

Only time will tell how this plan works out for Taylor, but let’s assume he was kidding.