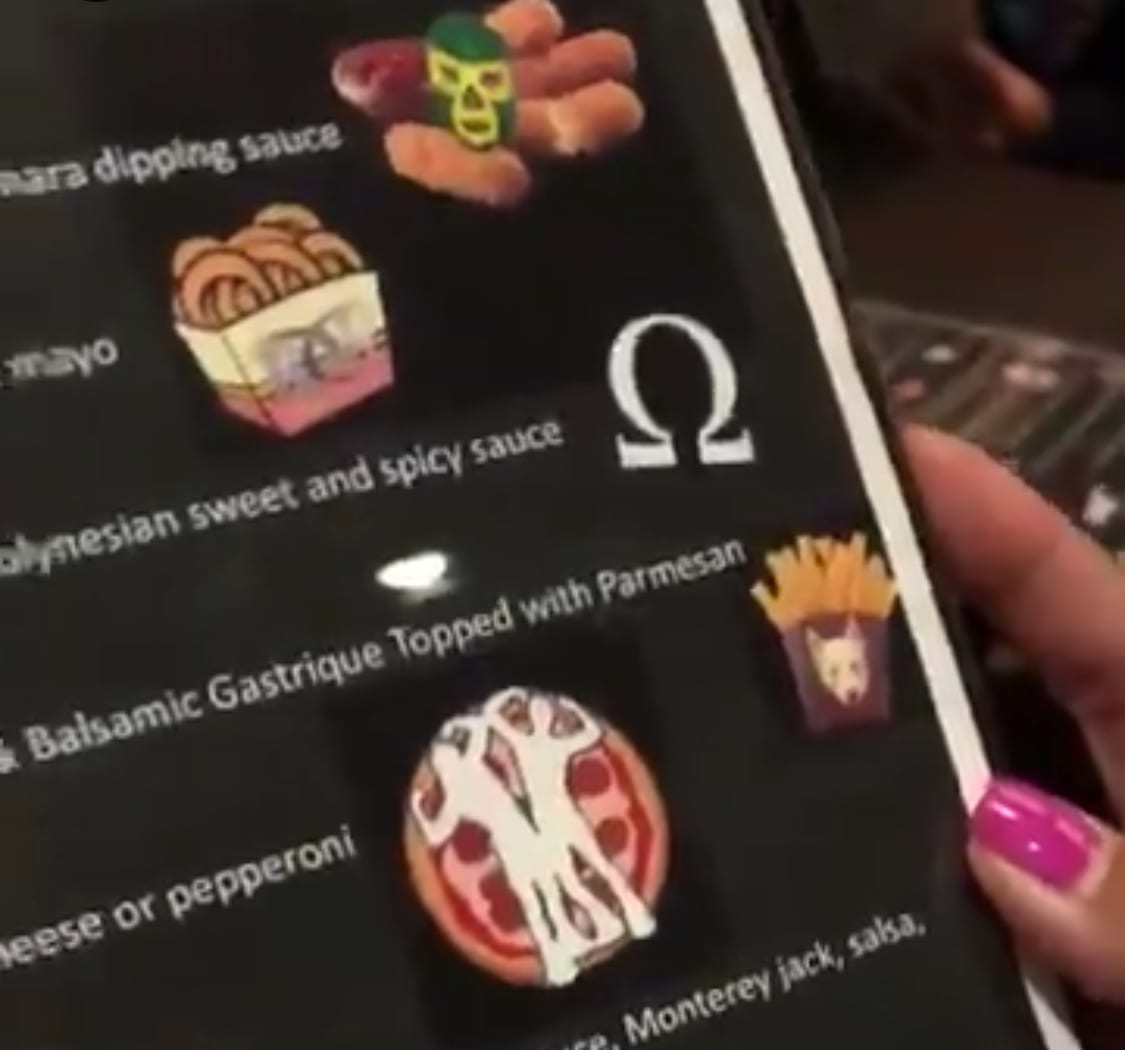 All In is a day away and pro wrestling fans are excited if they care at all about the show. But at this point it’s hard to be totally uninterested. After all, it’s goign to be a pretty massive show.

As part of All In, Starrcast is underway as well where tons of fans will spend money at different booths and listen to panels about people who were there when some of pro wrestling’s best moments took place. The best part of all of this in some people’s eyes is that it has nothing to do with WWE.

WWE tried their own restaurant before in Time Square and it looks like there’s some All In foods going on in Chicago as well. Cody Rhodes showed off a menu with some pretty interesting items on a pro wrestling themed menu. It’s a little much and the look on Brandi Rhodes’ face might say just that too.

This was the kind of thing that we were wondering if you needed to see, but when one of the menu items was “onion rings of honor” it just couldn’t be helped.