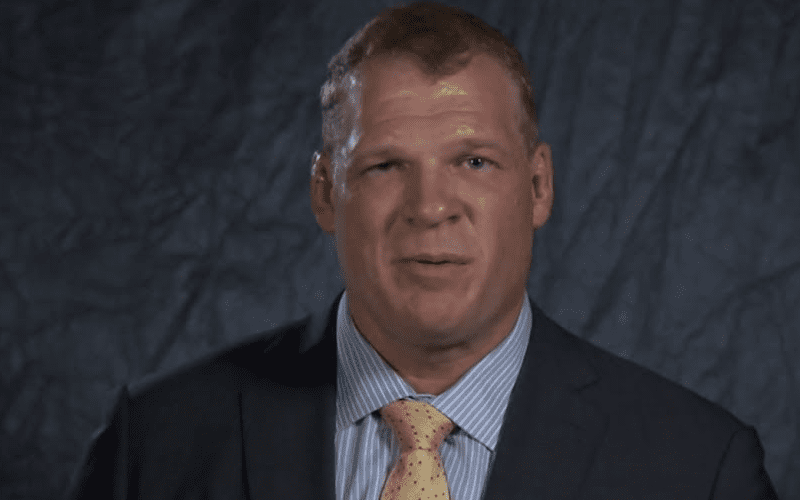 Kane won the election for Mayor of Knox Country Tennessee in a landslide victory and now it’s time to get to work because he officially starts his job on September 1st so Kane is all in, but he’s all into his new gig.

But before Kane can really start making decisions that change the civilians’ lives he oversees, he has to get his office in line. Thankfully, Kane has previous experience as Corporate Kane.

Mayor Glenn Jacobs posted a picture of himself on the floor of what we assume is his new office putting together a brand new desk chair. It’s a nice chair and if you know anything about desk chairs, the nicer they are they more work they take.

Good luck to Kane as he starts this new position.

Hard at work on my first day in office… pic.twitter.com/hjh678i53T