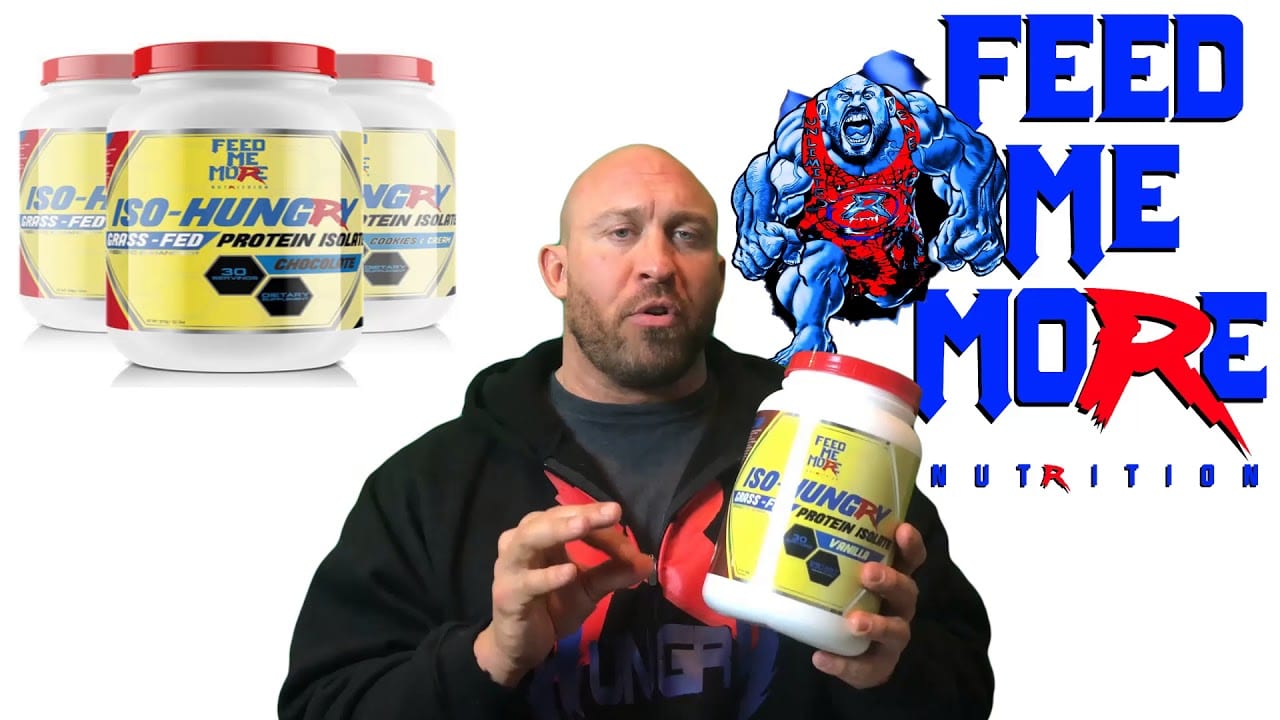 After Ryback left WWE he kept his Feed Me More slogan and moved on to nutritional supplements because who wouldn’t you want to look like Ryback? But it seems he might be the victim of some unfair practices and he’s not having it anymore.

Ryback has been trying to hock his nutritional supplements but he’s having a rather hard time on social media due to some regulations he feels are unfairly being held against him. Apparently, other companies in the same space are allowed to promote on these social media outlets, and he’s speaking out against it.

“If you could please help us with this situation with Feed Me More Nutrition and getting our Shops approved on FB and IG. Hundreds of supplement company’s have shops approved and are allowed to sell on the two platforms, but they are telling us Supplements aren’t allowed. I’m all for following rules, so if they are allowed why are we being denied, but if they aren’t allowed why are hundreds of companies approved? Doesn’t seem too complicated, so hopefully we can get this resolved, as it has already been a month. Thank you everyone who can help in this!”

We don’t know much about the rules of the land when it comes to what you’re allowed to promote and nutritional supplements. But Ryback sure does and something doesn’t sound right in this situation if he really is getting the shaft like this when others are okay to promote.