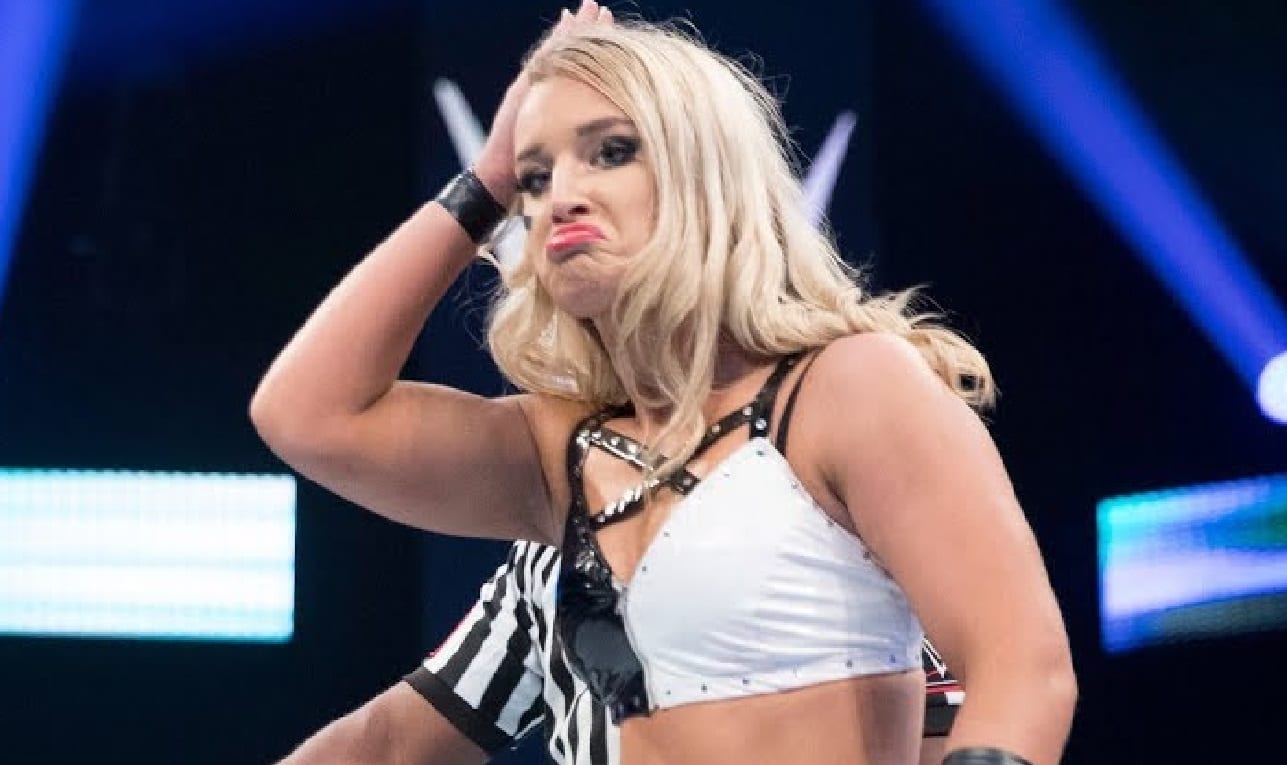 This is not a good thing to hear especially for Toni Storm fans. But even if you’re not a fan of the New Zealander, it’s still terrible timing for Storm to get injured seeing how she has a big match in October at Evolution.

Hopefully, Storm can be rested up and ready for her big Mae Young Classic II finals match against Io Shirai but for whatever reason, Toni has been pulled from the upcoming Progress show she was previously advertised for.

Progress tweeted out: “Breaking: Due to an injury sustained at the weekend, Toni Storm is out of this weekend’s Progress shows in Hamburg, Oberhausen, and Frankfurt.” They plan on replacing her, but this is still a big disappointment.

Let’s cross our fingers for Toni Storm because this is the last thing she needs at a time like this.

BREAKING: due to an injury sustained at the weekend, @tonistorm_ is out of this weekend's PROGRESS shows in Hamburg, Oberhausen and Frankfurt. News soon on a replacement.