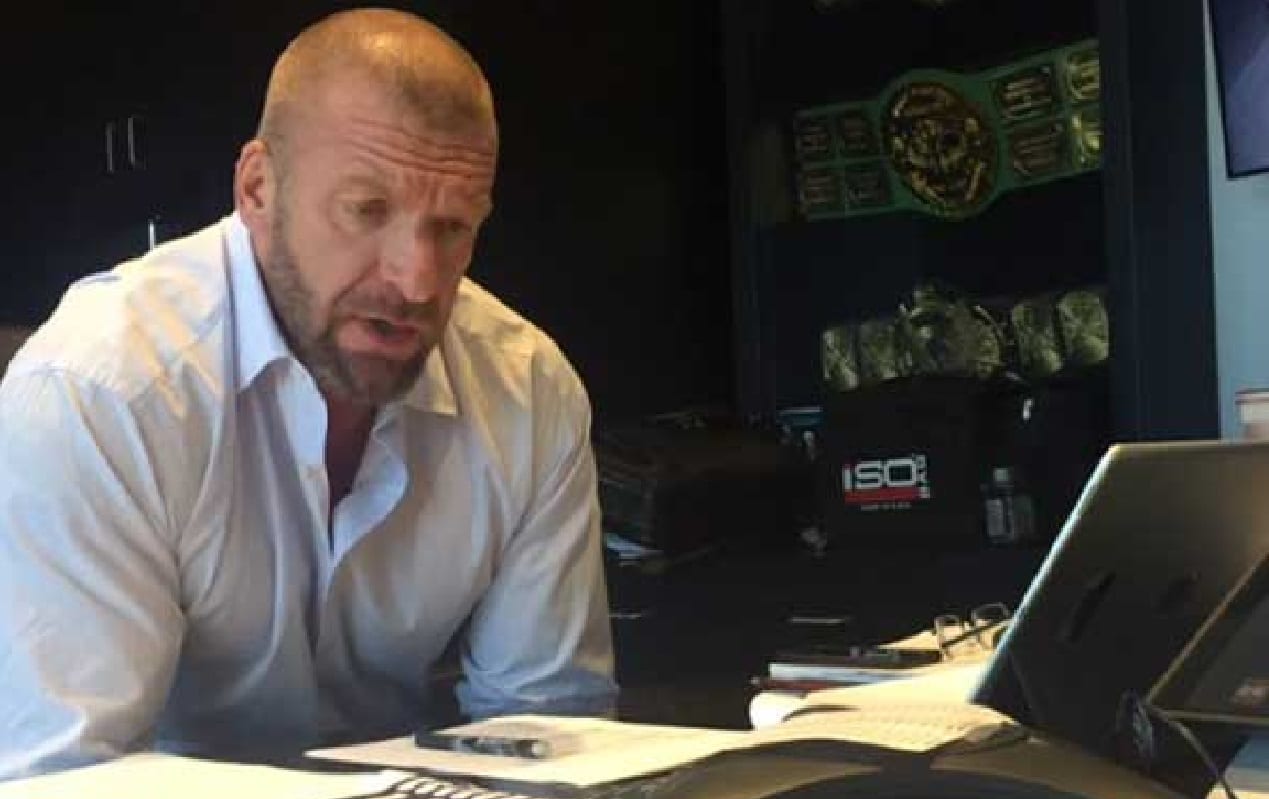 At this point going to NXT might not seem like that much of a demotion for some Superstars. After all, TakeOver specials are usually pretty great if not better than the actual main roster show that follows.

Triple H took part in a media call when he addressed the idea of Superstars moving over to NXT and how that might not be viewed as a bad thing.

“I think now when you look back at the roster over the last few years and you look at the main roster. I think the number is something like 80% or so of the main roster came out of NXT. So there are a lot of talent there that wouldn’t even be a stretch to come into NXT if they were on the main roster and came back to NXT.”

“Those kinds of surprises and shocks — people love it — it’s like going home in a way. So I do think you could see that happen very easily and I don’t think it would be a stretch for people to consider that being a possibility.”

Only time will tell if WWE eventually starts sending people over to NXT instead of trading them between Raw and SmackDown. But a refresher in NXT might be just what some wrestlers need in order to have a fresh start.