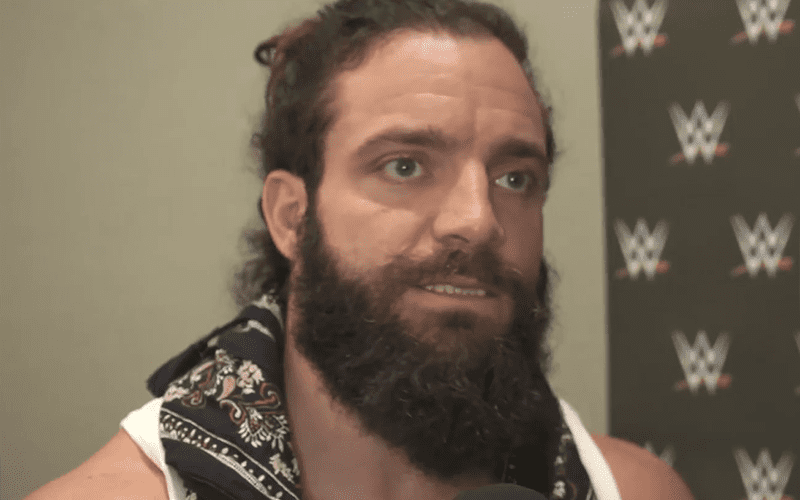 Elias recently spoke with the Gorilla Position about the upcoming WrestleMania season. In their discussion, Elias admits that he believes there is a plethora of superstars he could potentially main event the biggest show of the year with. Names that came up: Roman Reigns, John Cena, and The Undertaker. But the man that Elias really has his eye on? The Great One…The Brahama Bull…The most electrifying man in sports entertainment.

I hear all kinds of comparisons of The Rock. Of course, he played guitar a few times on Monday Night Raw and if he wants to meet at WrestleMania and come walk with Elias, I’m more than welcome to show him how it’s done.

Here’s the thing, okay? He did a few Monday Night Raws [with a guitar], he did The Rock concerts, and everybody thinks he’s great — he did cover songs, okay? He ripped off Wonderful Tonight and Jailhouse Rock. Elias is doing originals every single week in front of millions of people all around the world. I’ve got an album out, a documentary out, I’m performing in front of tens of thousands live at all of the events. So The Rock can’t do what I do.

Check out the future Grammy Winner’s (no not really) full interview below.