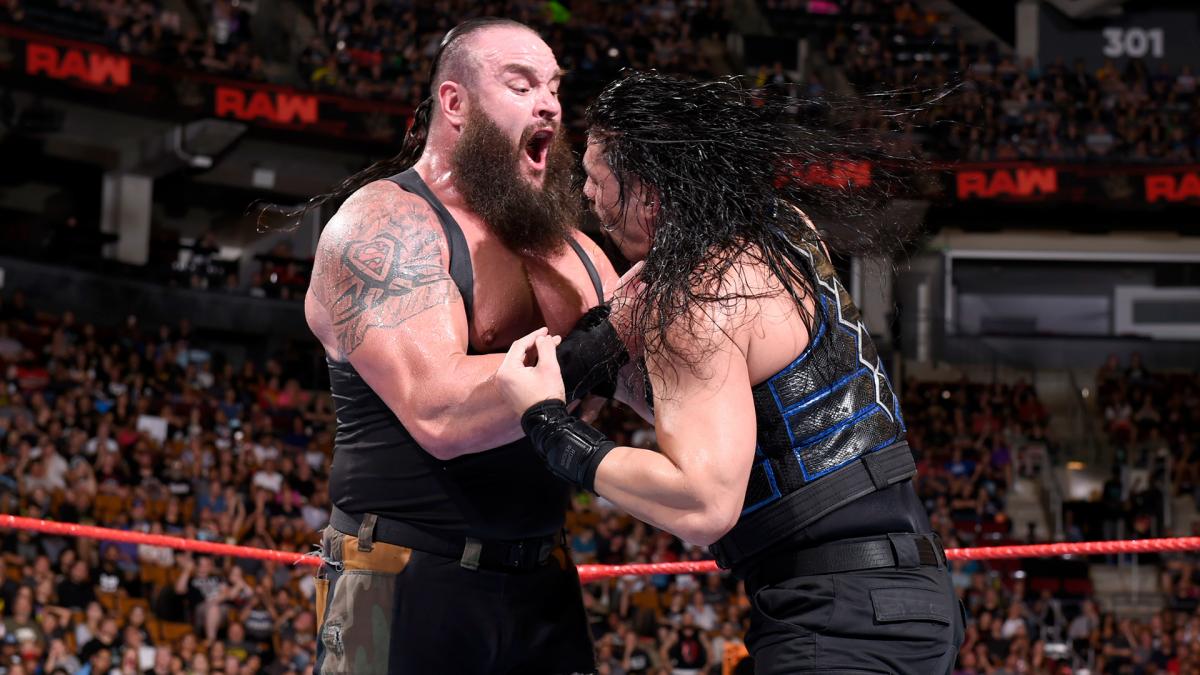 WWE has been playing some serious mind games on their fans recently and the figured out a great way to trick fans into not booing the finish for SummerSlam. Now it looks like they also found out a way to turn one of their most popular guys heel without the crowd going heel with him.

At the end of Raw, Strowman was supposed to tag with Reigns against Drew McIntyre and Dolph Ziggler. But things didn’t turn out too well for The Big Dog. Braun just couldn’t take the tag and he let the heels beat up Reigns.

Not taking any action on the actual heel turn is interesting and the fans didn’t cheer this move because they would be then cheering a heel beat down as well. Then Strowman finally took action and it was too late.

Dave Meltzer noted on Wrestling Observer Radio that the audience didn’t know what to think at that point so they weren’t cheering Strowman. So they avoided another Becky Lynch heel turn where the crowd loves it and agrees with the “bad guy.”

Now let’s just see how Money In The Bank turns out and where Strowman could go next as a heel after Roman is done with him (unless WWE actually lets Strowman win and books Reigns to chase the title again.)